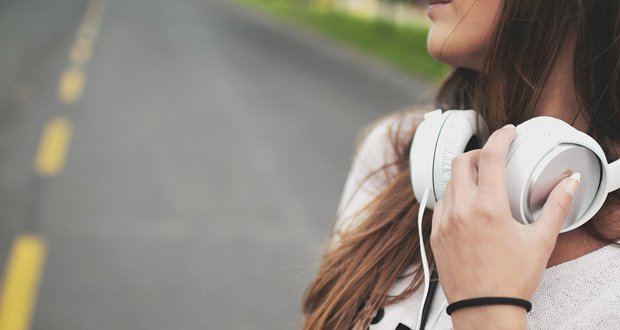 1. Getting a song stuck in your head wouldn’t be so bad if it was the full song instead of 10 seconds on loop.

2. Stephen Hawking could have had a conversation with the dentist during a procedure.

3. Some guy died running 26 miles and now people do it for fun. Basically rubbing it in his dead face.

4. Because spiders molt, every time you think you see a dead spider you might be looking at the skin of a live spider that is now larger than it was before.

5. “700 million people are smarter than you.” may sound like an insult, but it would put you at the 90th percentile. 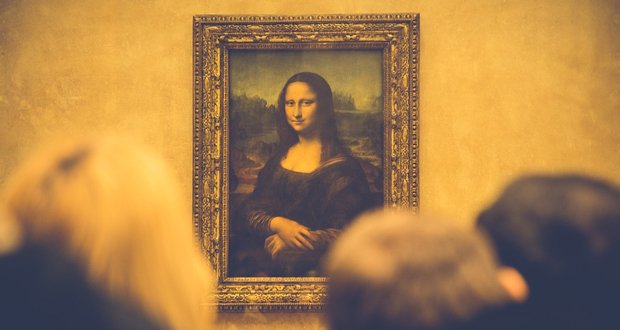 6. If Leonardo da Vinci were alive today, the Mona Lisa would’ve gotten about 44 likes on social media before being buried forever on the internet.

7. Whatever weird, embarrassing thing you do at home, your pet thinks it’s normal because you are their only example of what a human does.

10. At some point, we all stopped caring about personalizing ringtones. 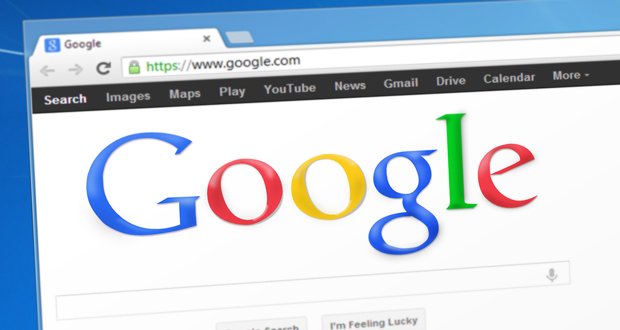 12. If it weren’t for joggers, a lot of people would still be classified as “missing.”

13. You know you’re an adult when you host a bbq and have more beer at the end than you did at the beginning.

14. The show “How It’s Made” will eventually serve as an archive of past technology.

15. Using shirts you once wore outside as pajamas are the clothes version of retirement.

What is your favorite video on the internet, that is under 20 seconds?