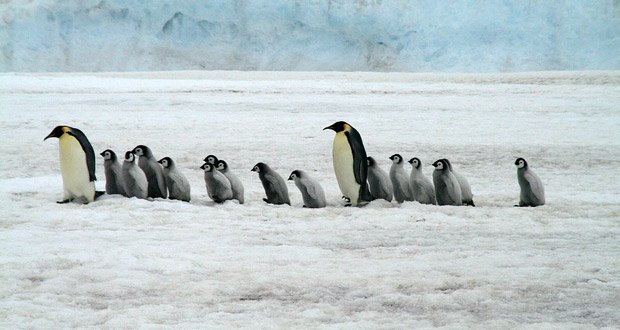 1. Somewhere in the world, there is one penguin who is the most gnarly, hardcore, badass penguin living by penguin standards and to us, it just looks like another chubby little bird.

2. Those “choose your own flavor” Coke machines are probably just there to gather marketing data; They see what the most popular flavors are so they can release bottled/canned versions.

3. Dad jokes are where a man’s creative energies go when it is no longer appropriate to use pick up lines.

4. Bill Gates’ children don’t have to explain technology to him.

5. We eat chickens before they’re alive and after they are dead. 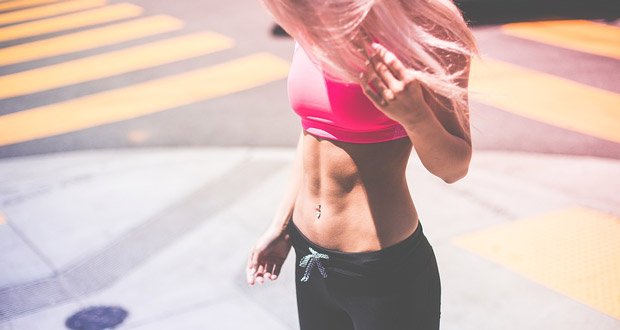 6. For the first time in human history being skinny has become both a sign of wealth and of poverty.

7. Many adults think that a lot of teenagers are going to have sex or consume alcohol in every opportunity because that’s what they would do with the opportunity of being young again.

8. We are covered in an organ that can detect small fluctuations of output from a fusion reactor 93 million miles away.

9. If you are a gamer, there is a high chance that someone somewhere in the world screamed your username in rage.

10. The average zebra is grey. 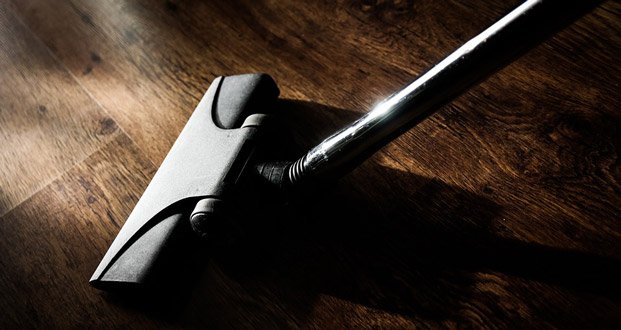 11. People who own big houses or apartments will never know the joy of vacuuming the whole house in 5mins using one outlet.

13. I’ve been alive for four decades and have never seen a fireman get a cat out of a tree.

14. People say the older you get the less sleep you require. In reality, you just learn how to live life being tired all the time.

15. Banjos sound like a guitar with a southern accent.