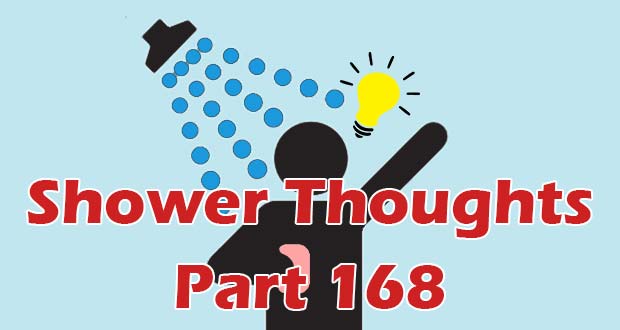 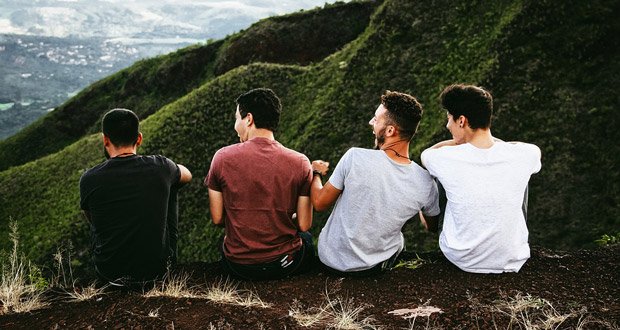 17. Your digestive system both starts and ends with cheeks.

18. Somewhere out there is a graphic designer who designs the patterns of bus seats and is proud of his work.

19. One of the most successful smear campaigns ever done was schools and teachers convincing students Wikipedia is extremely unreliable due to anyone being able to edit it whenever they like.

20. Just stop and think. You’ve probably moved your finger up and down for miles just scrolling. 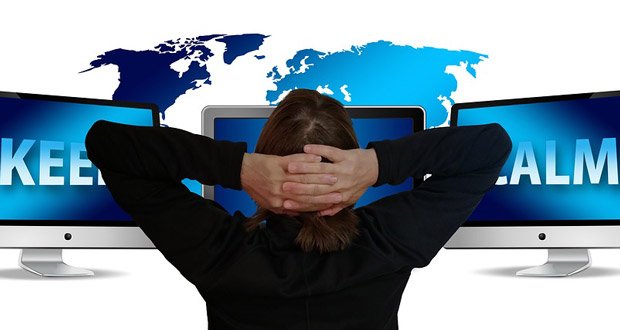 21. Telling a person to “breathe” is better than telling them to “calm down”.

22. Smart TVs aren’t smart until they increase volume when crunchy food is detected.

23. Being around someone who vapes will make you aware of just how much of the air we breathe in was just breathed out by other people.

24. The higher you go in a building the cleaner the stairs get.

May 17, 2019
Latest Posts
Subscribe to Blog via Email
Did you know?
Loading...
Facts of the Day
Registration is disabled.