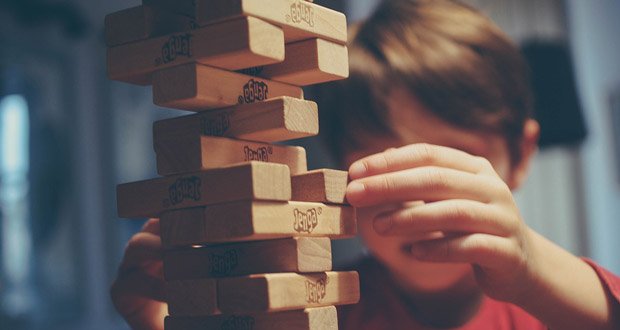 1. At some point, an earthquake has caused someone to lose a game of Jenga.

3. If holy water kills vampires, then putting holy water in a humidifier is making holy gas. You just made a gas chamber for vampires.

4. You are probably closer to being a millionaire than Bill Gates.

5. Someone needs to remake Ignition by R Kelly because it’s a really good song but he’s a piece of sh*t. Also, I’m drunk at a wedding. 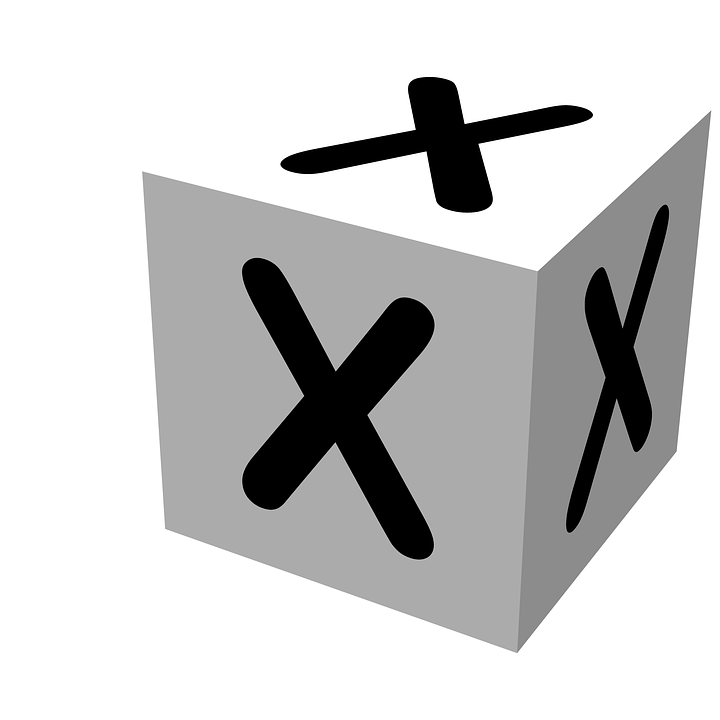 6. The letter X is probably used more in math than in English.

7. Twenty-five years ago we were worried about destroying trees, so we switched to plastic grocery bags instead of paper.

8. Princess Peach is a human monarch ruling over nonhuman creatures, Mario is her enforcer, Bowser is trying to liberate his people from human oppression.

9. The most overlooked part of the movie Jumanji is the fact that a large mansion went 26 years of having no one in it without it being robbed or broken into.

10. Leaving your house 1 minute earlier or 1 minute later could drastically change your future. 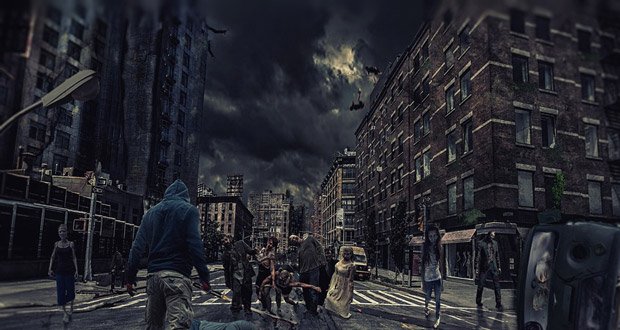 11. Every zombie movie or show assumes that zombies would never attack each other.

12. The pebble in your shoe is older than you.

13. Apps not showing the time while you have them open is the same concept as casinos having no windows.

15. Courage is knowing it might hurt, and doing it anyway. Stupidity is the same.