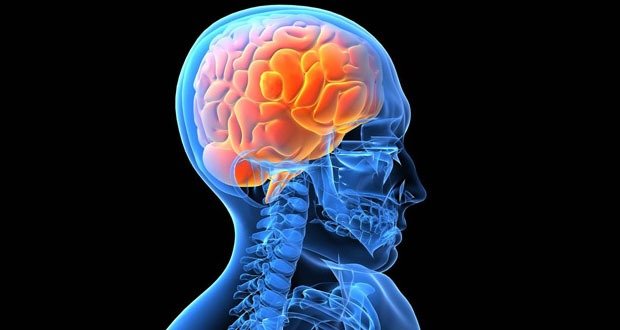 1. The skeleton isn’t inside you, you are the brain so you’re inside the skeleton.

2. By the end of this century people will start looking up their ancestors on Facebook.

3. If humans had 100% control of their bodies, they’d probably not do anything but release dopamine into their brain 24/7.

4. If Jesus were born today, DNA tests would prove who the father was. 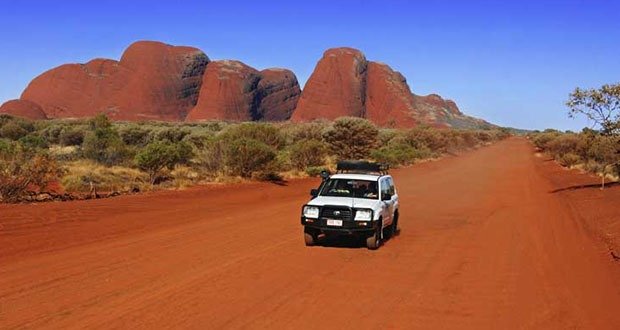 6. There are places in the Australian outback where if you are there at the right time the closest person to you will be an astronaut on the ISS.

7. The worst part about food poisoning is that you paid for it.

8. Cracking my knuckles is an ability that has a cool down.

9. Sunburn is actually pretty crazy. Something 93 million miles away is burning you.

10. Since we sent a robot to Mars before sending humans, isn’t it possible that the first extraterrestrials that we encounter on Earth could not be the aliens themselves, but their technology instead? 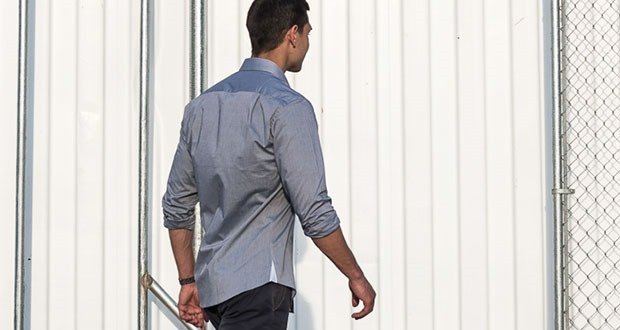 12. I wonder how often I turn up in other people’s dreams to do weird things.

13. We’ve passed the turning point where numbers are now more difficult to type on phones than letters.

14. What if Earth is the uncontacted Amazonian Tribe of the Galaxy, and aliens don’t want to contact us because they want to preserve our primitive and unique culture.

15. Ellen should give away more stuff like Oprah and rename her show Ellen de Generous. 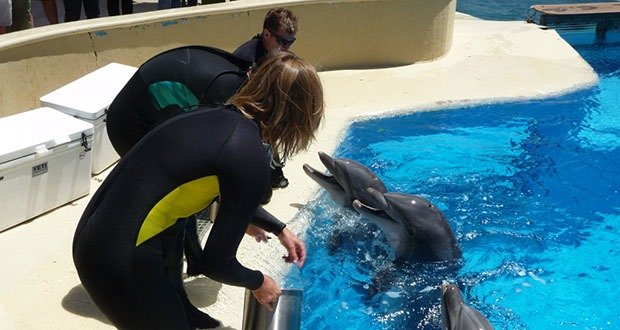 16. Dolphins are so smart, that once captured, they train humans to stand at the edge of the pool and feed them fish.

17. Today earphones have replaced hats. You take them off only when you meet someone you have respect for.

18. Anyone under 13 probably doesn’t understand why we say hang up the phone.

19. The easiest way to enrage someone is to tell them to relax.

20. What if Harry was just in a coma for 7 years because he actually just ran head first into a wall at a train station. 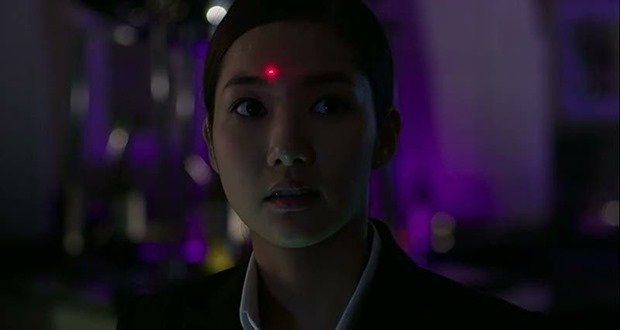 21. One of the lesser known advantages of owning a cat is that they will alert you if a red dot from a sniper rifle appears on your body by frantically jumping on you.

22. Sex is the only activity where hiring a professional is considered wrong and is often illegal.

24. It is literally impossible to forget something on purpose, yet we get angry with people if they forget things.

25. If you lie on the ground on your back, it’s like the world is your backpack and you’re carrying it through space.