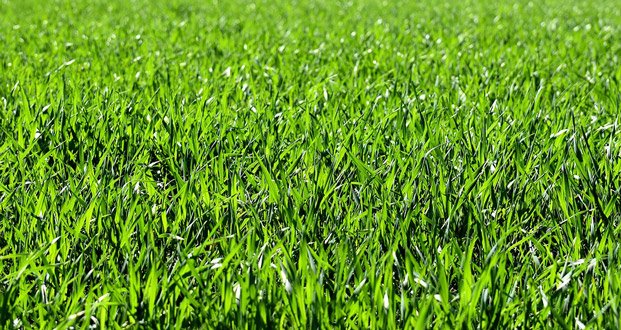 1. The grass is so weird. It’s a living organism, & it’s everywhere. There’s so much of it, and it will probably never go extinct. It’s so common that its absence would actually be more noticeable than it’s existence. Nobody ever thinks about it, but it gets even weirder if you think about it longer.

2. If people said “it’s okay to be nervous” instead of “don’t be nervous”, it might make things a little easier.

3. Alcohol is like a potion with +5 charisma and -2 dexterity that you can only buy if you’re above a certain level.

4. Today, we think that blood smells like metal. Our ancient ancestors would have thought that metal smells like blood.

5. If an object is large enough, it becomes a location. 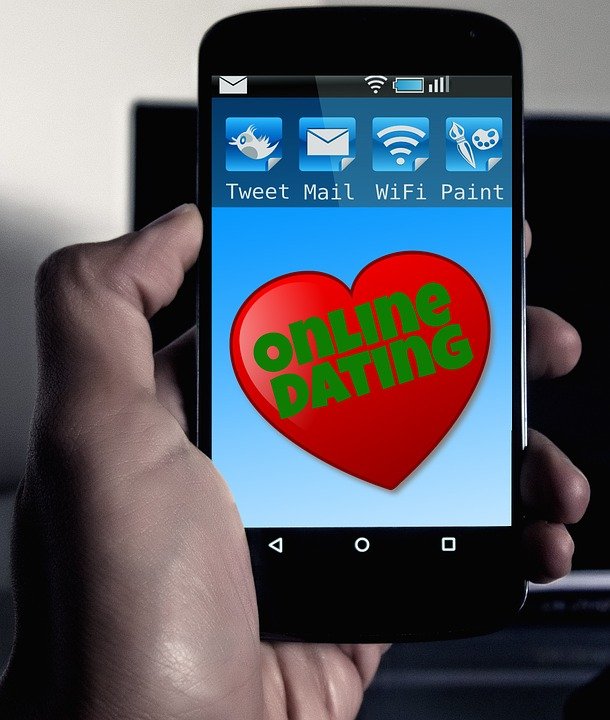 6. The better a dating app is, the faster you’re supposed to delete it.

7. Images of Earth are actually group selfies where no one paid attention to the camera.

9. With a strong enough microscope, watching paint dry would actually be pretty interesting.

10. Having your significant other as your home screen is this generation’s version of keeping a picture of them in your wallet. 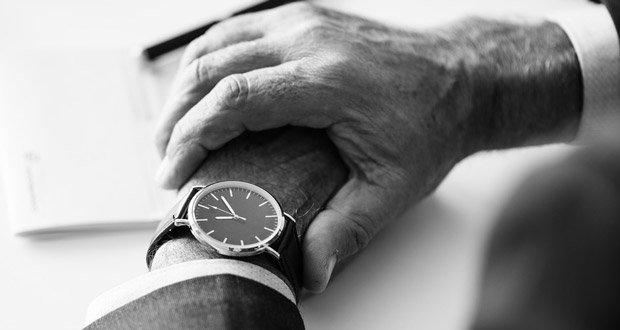 12. You don’t appreciate the significance of a single piece of toilet paper until you’re down to the last one.

13. The “smell of death” is actually the smell caused by billions of living organisms.

15. Older people who say, “respect your elders.” Are usually not acting respectably.

What's the best way to pass the time at a boring desk job?