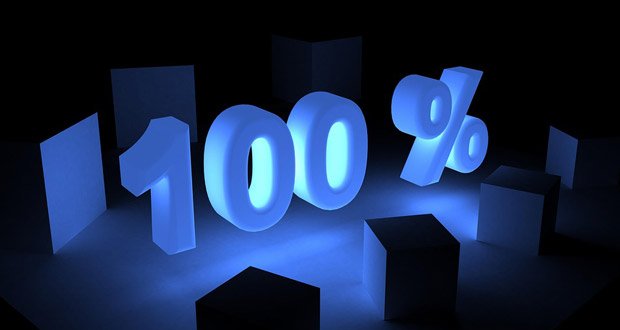 16. Getting a perfect attendance award in grade school is more of an award for the parent being responsible than the child accomplishing anything.

17. At one point there were some people pissed off because they were late to Titanic.

18. When you turn invisible in a video game, enemies just pretend that they can’t see you.

19. It is a popular belief that dying in your sleep is the most peaceful way to go. But for all we know, it could be the most frightening nightmare one can experience.

20. If you and someone of the same sex were eating in a restaurant together and the waiter decided to put the bill in front of you, he/she has decided that you are the top. 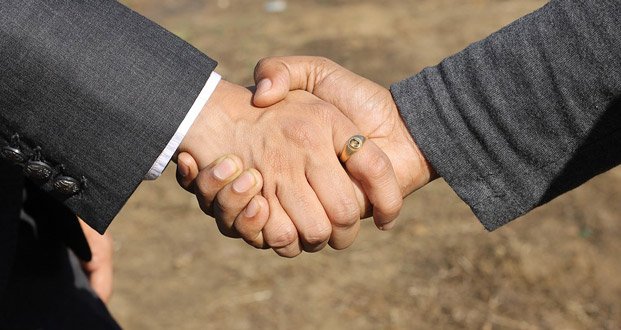 21. The difference between intelligence and wisdom is that an intelligent person can solve problems but a wise person can avoid them.

22. If pets try to learn our language, it must be really difficult with the utter nonsense we sometimes say to them.

23. All homeless people are technically roommates.

24. In 300 years, as humanity colonizes other planets, there could still be actual human beings living in primitive tribes in the jungle, having no idea about what the rest of us are doing.

25. Maybe Apple wanted everyone to freak out about a $1,000 stand to divert the conversation from the MacPro being a $6,000k base price.

What is your go-to quote, phrase, or particular memory in life that keeps you going even in your hard times?