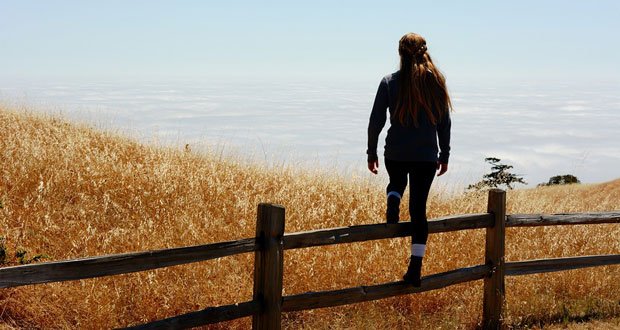 1. People tell you to stay a kid for as long as you can. Yet the moment you do anything childish or immature they tell you to grow up.

2. We have all at one point kicked a pregnant lady.

4. In 50 years, our children might be surprised that we were allowed to pilot our own cars.

5. With around 8 billion people in the world, there’s bound to be at least one person who learned how to speak English from watching the ninja turtles.

6. Pressing the crosswalk button when there are already people standing there is like publicly announcing that you don’t trust any of them.

7. The fact that Pokémon games were captioned and didn’t require volume made it so much easier to play in our rooms at night without parents noticing.

8. If someone was completely paralyzed and couldn’t see, hear, or feel anything after an accident they would probably think they didn’t survive and death was a nightmare of an eternal void of nothing.

9. As a female, the two best times to have your period are when you think you’re pregnant, and the week before you leave for a big event.

10. “Based on a true story” is the “made with real fruit juice” of the film industry. 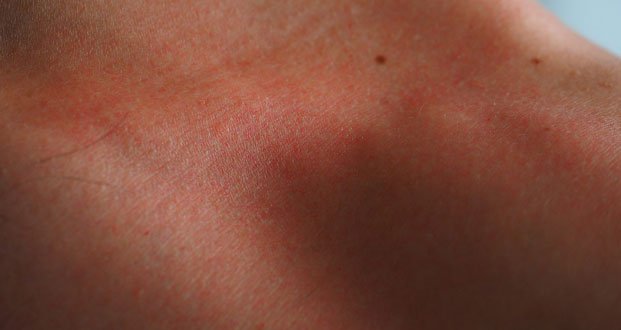 11. A sunburn is radiation damage from a nuclear reactor 93 million miles away.

12. The most annoying feeling is to be able to understand a concept, but unable to explain it.

13. It’s weird that we, as a society, have just decided to wear blue pants most of the time.

14. There was probably a caveman, who was thought to be a very bad hunter, but in fact, he just needed glasses.

15. If unicorns were real, humans would drive them to extinction for their magical blood and horns.