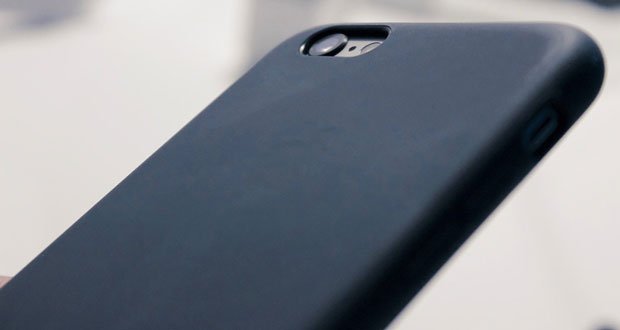 16. With phone cases being permanent additions to our mobile devices, most of us have forgotten how our actual phone feels in our hands, despite holding it every day.

17. There is too much plastic in the water because we keep putting water in plastic.

19. In the Marvel Universe, the phrase “Oh Snap!” is now considered in severely insensitive and non PC.

20. One or two generations from now, chemotherapy will seem as barbaric as giving mercury pills for syphilis. 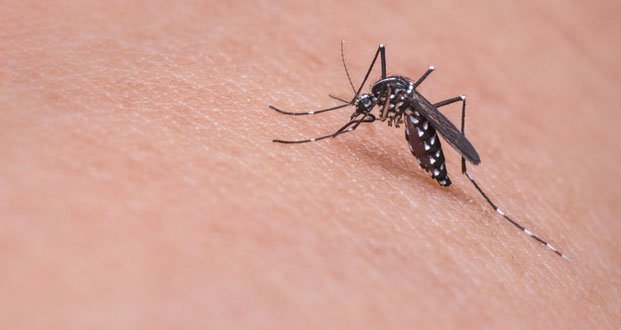 21. Mosquitos would have been a lot more successful if they didn’t make you itch.

23. With all the scientists in Hell, there’s probably air conditioning there now.

24. The most unrealistic part of “Home Alone” is how Kevin was able to clean up the entire house so perfectly before his mom got home.

25. If the Monsters Inc universe wants children to scream, they could just turn the lights off during an assembly.