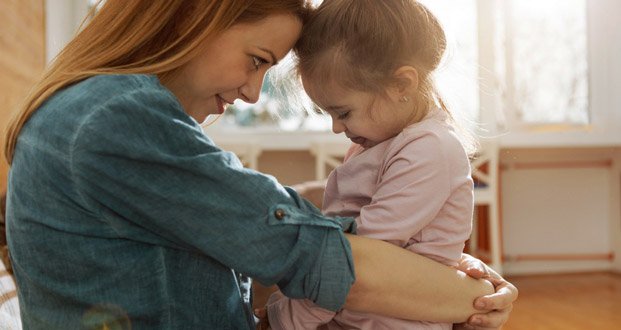 2. The man who invented the Internet is 80 years old now. If you see him walk down the street, you’ll think he’s just another old dude who doesn’t know how to use the Internet.

3. Some people have probably texted “did you die?” as a joke to someone who didn’t respond only to find out they actually died.

4. The first humans who ate crabs must have been really hungry to try and eat an armored sea spider.

5. Everyone has a moment where they realize islands do not “float” on the ocean. 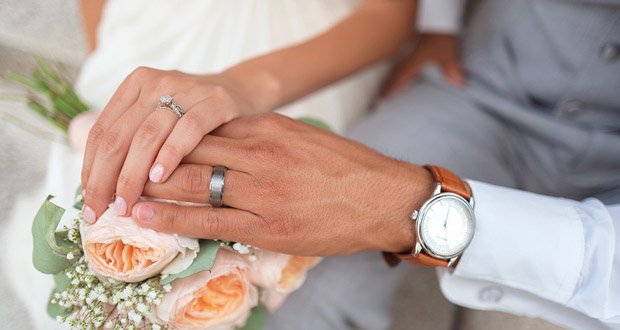 6. Someone who marries for money isn’t really a spouse, they’re just a high-priced hooker with a long-term lease.

7. California is the nearest state to Hawaii, but Hawaii is almost the furthest state from California.

8. The alphabet song is probably the most useful song you’ll learn and continually go back to in your lifetime.

9. Spoons are the “no u” of dishwashing.

10. Bermuda Triangle might be the exit portal of this simulation. 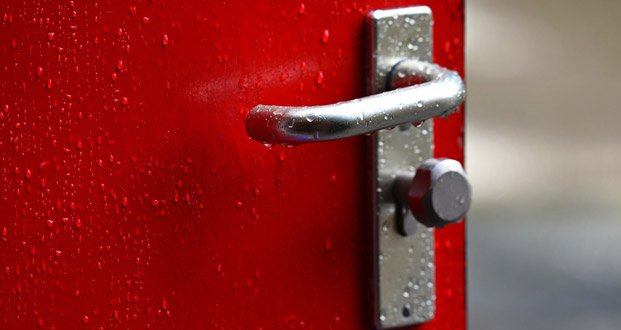 11. Doorknob locks on bedrooms are more of a communication tool than a security measure.

12. By causing species to go extinct we are forcing everything else to evolve into human resistant organisms. That never ends well.

14. High schoolers in TV shows use their locker more often in one episode than a real high schooler does in a year.

15. Hogwarts is home to so many logic-defying anomalies, but the students treat fortune telling like its total bullcrap.