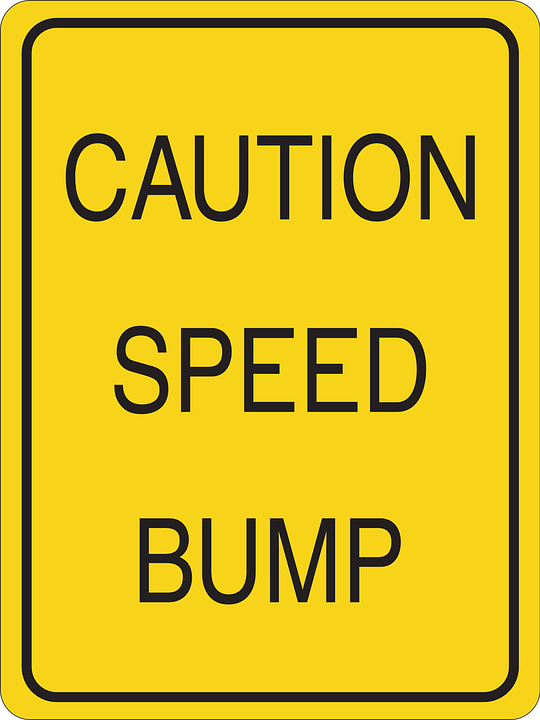 1. 100 years ago, we made the roads smoother so people could travel quicker. Now, we have to add bumps so people travel slower.

2. The night before a day off is more satisfying than the actual day off.

3. If we colonize Mars and bring chicken with us, then they would have the ability to actually fly since mars gravity is about 38% of earth’s gravity.

5. Since we test drugs on animals first, rat medicine must be years ahead of human medicine. 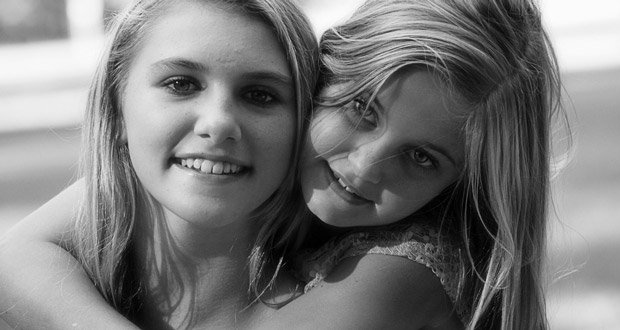 6. Somewhere, two best friends are meeting for the first time.

7. You hope that your friends forget your “embarrassing moment”, but in reality, you probably forget all of theirs.

8. Drinking water while going swimming in the rain on a cruise ship at sea is the ultimate aquatic experience.

9. A monk who spends years in solitude and contemplation is considered a wise source of life advice, but the guy who lives alone next door who you rarely see leave his apartment is “that creepy neighbor”.

10. We’re all pretty lucky that roaches, spiders, and other creepy crawlies don’t understand how creepy we find them. Imagine if spiders knew how much better they could protect themselves by jumping at your face. 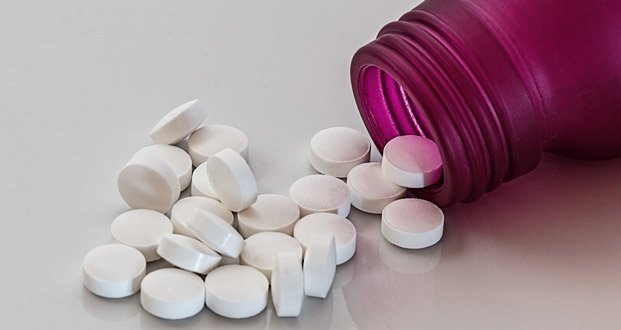 11. If they invented a pill to cure drug addiction, a drug addict would wonder what taking two of them would do.

12. Games companies shouldn’t heavily focus on graphics, as the most successful game is a game made up of blocks.

14. For a guy raised on a desert planet with 2 suns, Luke Skywalker doesn’t have much of a tan.

When is quantity better than quality?