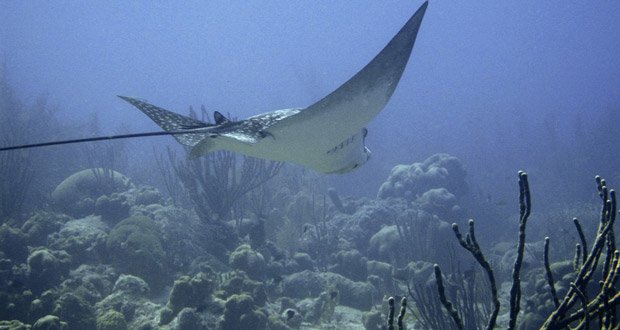 1. There are very old marine animals still alive, who remember the time before motors and sonars when oceans were silent.

2. Thermometers are speedometers for atoms.

3. Most straight men flirt more with their homies than they do with women. 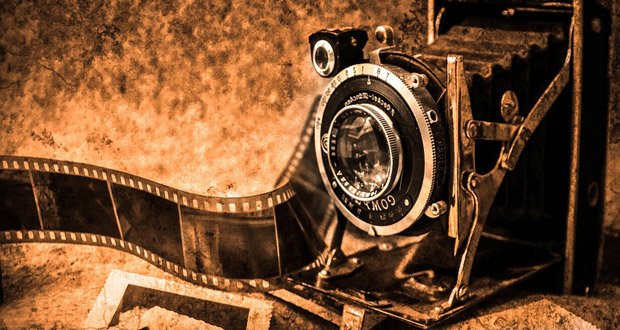 6. There are probably millions of “before” pictures without “after” pictures because the person gave up.

8. Listening to podcasts before bed is the adult version of story-time.

9. If all criminals stopped robbing then the security industry would fall in which they could then easily go back to robbing.

10. Real growth starts when you’re tired of your own sh*t. 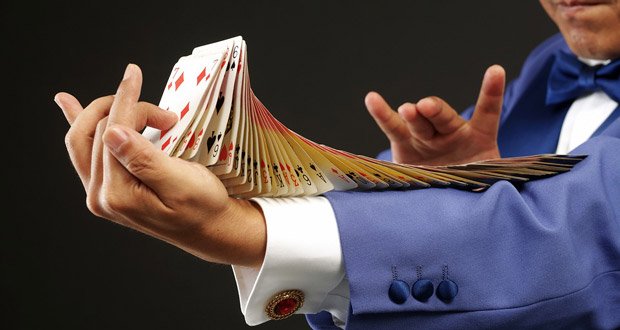 11. The fact that magicians do what they do without magic is way cooler than if they could actually use magic.

12. Peter Parker was way ahead of his time, becoming an influencer that monetized his own selfies.

13. Scorpions don’t inspire nearly as much fear as spiders, despite basically being armored battle-spiders.

14. One of the most common dashed hopes has to be driving up to an empty parking spot but finding a small car in it.

Life is a game, God is the developer, what is your complain about it?