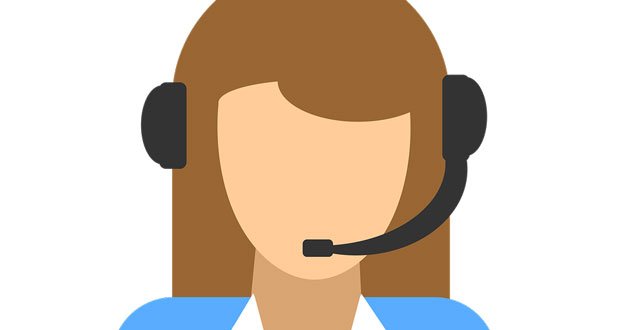 1. Telemarketers have basically ruined the telephone as a tool for contacting people quickly because no one bothers to answer it anymore.

2. Humans must be a very confusing species to wild animals. One minute a human might be trying to kill them and the next minute another human is trying to help them. We are the least consistent predators on the planet.

3. The nicer the house, the harder to find the kitchen trash can.

4. We have been catching fish using the same trick for centuries and they never learned their lesson.

5. If portals existed we wouldn’t need air conditioning anymore, you would just open a portal to a warm or cold place and let the air flow in. 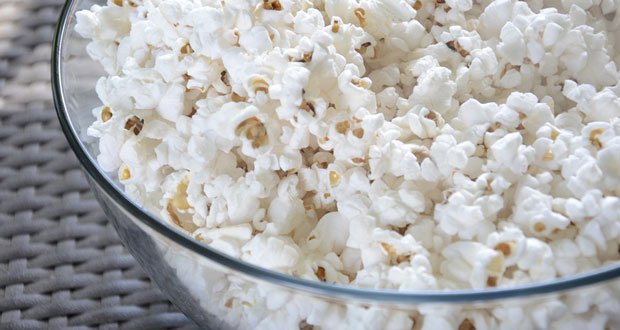 6. After popcorn was discovered, there must have been a lot of random seeds that were roasted to see if it would have the same effect.

7. The most unrealistic thing about Toy Story is that after 14 years Woody still has his hat.

8. It’s both a happy and sad feeling when someone chooses not to sit next to you on the bus.

9. Vampires in today’s world would see themselves in modern mirrors, as they are backed with aluminum. Older mirrors were backed with silver, a “pure” metal, which is why it was thought they couldn’t see their reflections.

10. We probably lived through several world events that will later be in history books and marked as important, and we basically just shrugged and went on with our lives. 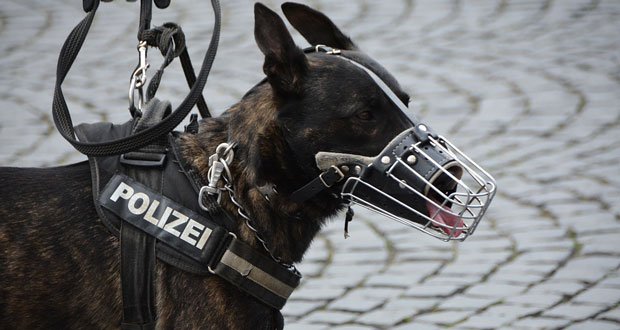 11. Considering that there are dogs that have jobs (Police dog, Guide dog etc.) There are a lot of dogs that are unemployed.

13. Teenage girls probably dress and try to look older because they want to look like teenage girls in movies who are probably mid 20s actresses.

14. Smokers have a significantly lower life expectancy, except in survival situations, because they always carry a lighter.

15. Spiders’ bodies produce supplies to build their homes. In order for humans to do this, they would literally have to sh*t bricks.

Ten Facts About The All-Father Odin