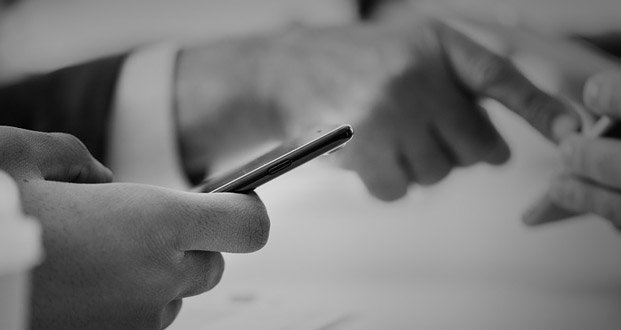 1. The biggest flex is using mobile data in your own home because the WiFi is being slow.

2. We feel safest at home despite being surrounded by ~240-volt wires, endless water resting at 80-120 PSI and explosive methane gas, all in pipes and wires which were installed who knows when by a person who may or may not has ignored safety standards they felt were unnecessary at the time.

3. We’ve reached an oddly secure place as a species when we’re rooting for the number of tigers and lions in nature to increase.

4. There’s a stranger out there who probably has a memory that involves you in it that they think about from time to time.

5. No one actually teaches you how to ride a bicycle. They just hype you up until you work it out. 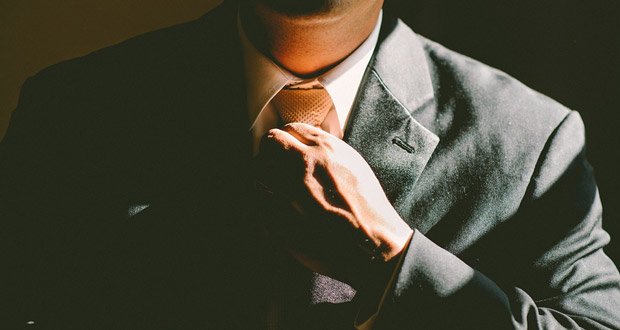 6. Wearing a suit to your job used to be something of a status symbol. Now being able to wear jeans and a t-shirt is.

8. If getting gray hairs makes you feel old, imagine how old your parents must feel knowing they have children who have gray hairs.

9. Locksmiths are the most honest people; they can practically pick any lock, and yet they choose a low paying job over theft. 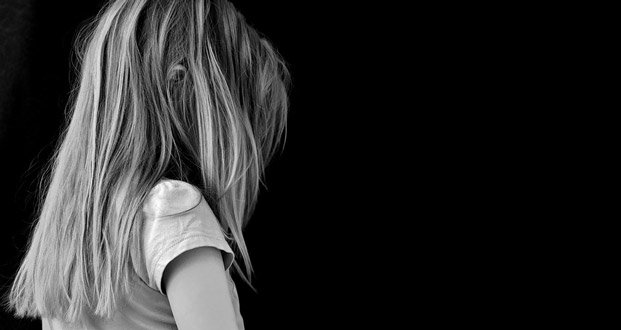 12. Usain bolt’s top speed is 27 mph, which is fast enough for his phone to think he’s driving and turn off notifications.

13. On a clock, the minute hand and hour hand never overlap during the 11th hour.

14. While the popular stereotype exists that dogs chase and harass cats, there are much more videos of cats harassing innocent dogs.

15. Shark week advertisements spend most of their time trying to scare you into watching shark week, while actual shark week spends the whole time trying to convince you that sharks are indeed not as dangerous as they advertised.