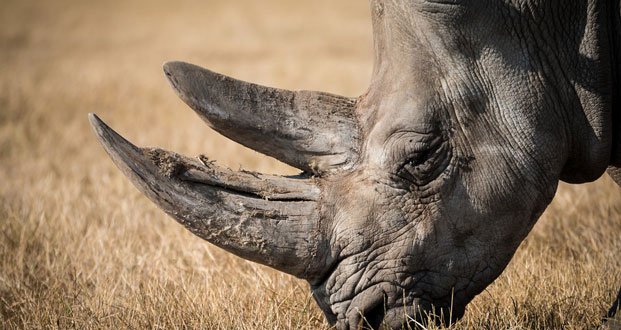 16. Rhinos evolved to grow a horn for protection, but it’s what’s making them go extinct.

17. We never see “no humans were harmed in the making of this film.” Poor humans.

18. Somebody has probably thought of doing unspeakable things to you but decided not to.

19. As you grow taller you unlock more shelves at the supermarket.

20. People who have perfect attendance at work/school have most likely come to say place sick and ruined the attendance of those around them. 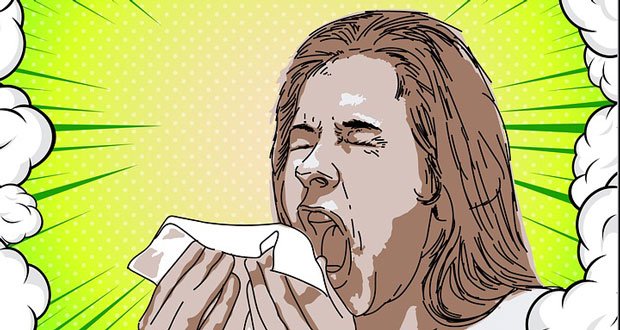 21. At some point, the largest synchronized sneeze happened and nobody was aware of it.

23. If you’re self-employed and you talk to yourself at work it’s just a staff meeting.

24. In a few thousand years, there’ll be some pretty interesting theories as to why all the round flat rocks can only be found in the centers of lakes.

25. Before video games we had two world wars.

People who downloaded their Google data and went through it, what were the most unsettling things you found out they had stored about you?