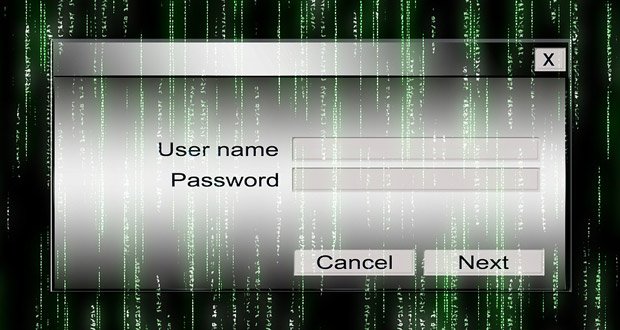 16. Most of us have spent much more time trying to crack our own online passwords than any hacker ever will.

17. Saying “Everyone on Earth” excludes about 6 people.

18. Knights move the way they do in Chess because they are charging with a lance, and can only strike things to either side after getting up to speed.

19. We could have birthmarks inside our body like on your organs and we will never know. 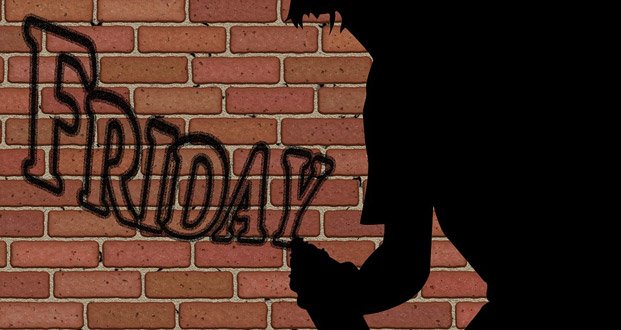 22. Hating all people is considered less evil than hating one specific group of people.

23. The scariest stories are the ones that can’t be told because there’s nobody left alive to tell them.

25. Despite there being 8 billion people in the world, people will still pressure you into having kids as if you’re trying to repopulate the Earth after a near-extinction level event.

What was a sketchy cheap buy, that ended up being one of your best purchases?