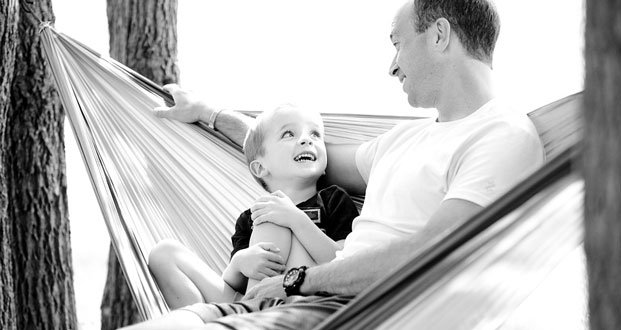 16. The reason dads make dad jokes is because their kids laugh at the silliest jokes when they’re young. So the dads get used to making them constantly. Then the kids out-grow the jokes but the dads keep making them out of habit.

18. If you ever feel bad about a mistake you’ve made, just remember that Will Smith turned down the role of Neo in The Matrix so he could make Wild Wild West.

19. Everybody wants you to work hard, but nobody wants to hear about how hard you work.

20. There’s one generation of kids that know Billy Ray Cyrus for “Achy Breaky Heart”, another that knows him as Hannah Montana’s dad, and finally one that knows him for Old Town Road. 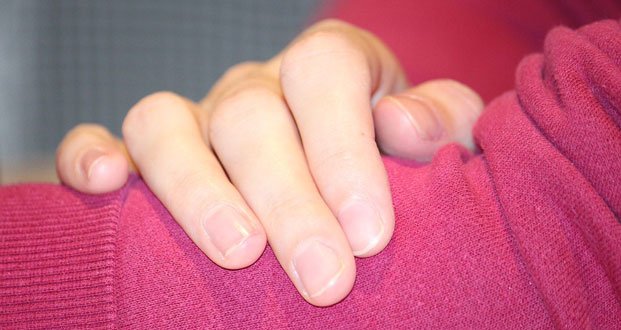 21. Your fingernails are naturally color-coded telling you where to cut.

22. Replace complaints about Millennials with “hippie” or “beatnik” and you’ll realize there will always be old people complaining about young people.

23. Your funeral is the one thing you will attend and miss simultaneously.

24. Introverts would make really good ninjas because they have mastered the art of sneaking around people to avoid talking to them.

25. Shaving is a socially acceptable way to rub a sharp object across your throat.