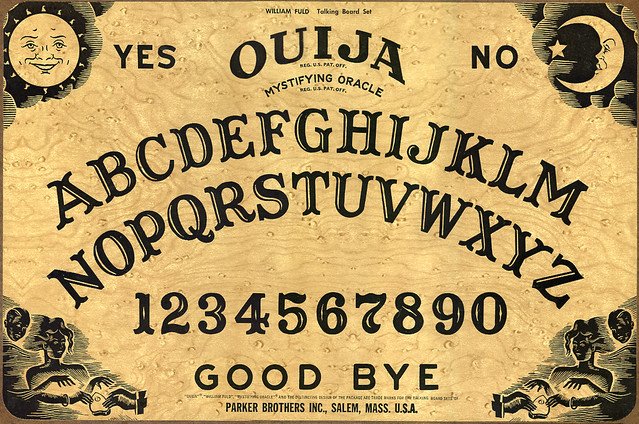 1. The reason Ouija boards say “Don’t play alone” is because if you did, nothing would happen.

2. An onion is the bass player of food. You would probably not enjoy it solo, but you’d miss it if it wasn’t there.

4. Platypuses are animals that both lay eggs and lactate, making them a natural portable source of omelets.

5. The most pointless use of plastic is those fake credit cards that come in the mail, *designed* to be thrown away. 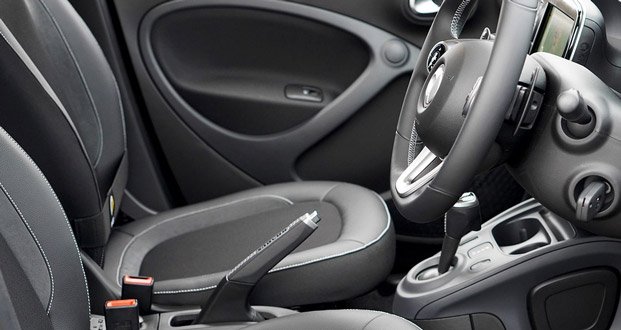 6. We spend obscene amounts of money on vehicles and makes sure they have the features and comforts we want, only to drive aggressively and speed home to get out of it as fast as possible.

8. If blue whales ever go extinct, future generations will look back in awe of this huge animal much like we do now after learning that giant sloths and lizards used to exist. 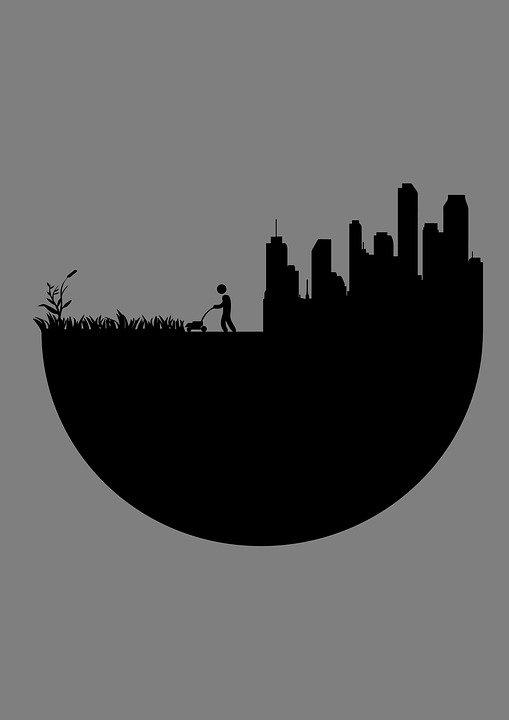 13. At some point in the next decade, there will be a final veteran of WWII that is still alive out there and we may never know it. That person would probably feel like they are true victor of the war, to live their life to its fullest despite the terror they experienced.

14. Nobody reads “Ight Imma Head Out” in Spongebob’s voice.

What are some study tips for high school students who are struggling and want to improve?