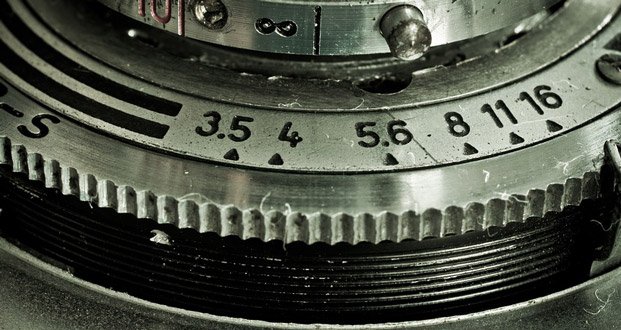 1. Most people know so little that if they were transported 200 years into the past, they wouldn’t be able to invent anything any quicker.

2. Looking for a job is about convincing a bunch of Mr. Krabs that you’re a Spongebob when you’re actually a Patrick until you slowly become Squidward.

3. If everything goes smoothly, you probably won’t remember today.

4. 200 years ago, people would never have guessed that humans in the future would communicate by silently tapping on the glass.

5. Waking up in the morning sometimes feels like resuming a shitty movie you decided to quit watching. 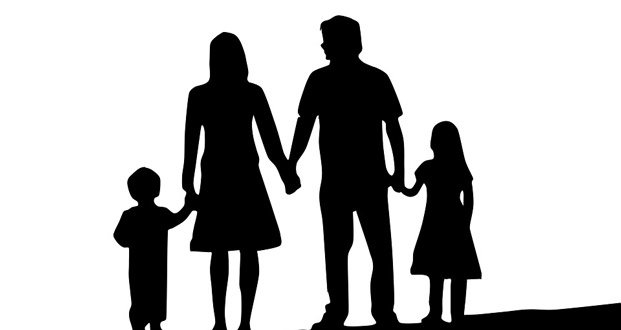 7. The reason why shows like Friends and The Office are so beloved is that they show us what we truly want in life – a tight-knit social group that we’re always a part of, no matter how bad we screw up.

8. Star Trek watched in another language than English is more realistic, as everyone’s lip movements don’t add up to what they say, because the universal translator translates their speech into your mother language.

9. A real psychic would find a better use for their time than reading your fortune for $20.

10. You never recall memories to be darker/tinted when you were wearing sunglasses. 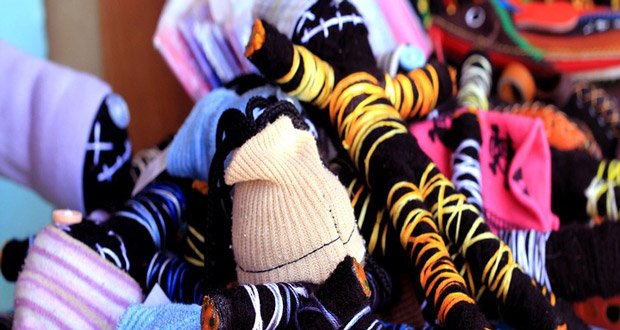 11. If you have a voodoo doll of yourself and rotate one of its wrists with your same wrist you will be stuck forever in a cycle of misery and regret.

12. No matter how bad your attempt at breaking into a prison, it’ll work.

13. When you meet new people in real life, you unlock more characters for your dream world.

14. There are 662 episodes of the Simpsons if you assume each episode represents a day for the Simpsons world then it’s only been a little less than two years since the first episode. This would explain why people seem to be the same age since episode 1.

15. “No one’s ever changed the world on 40 hours a week” is an erroneous statement. If all of us humble workers suddenly decided to stop working, this world would change substantially for the worse.