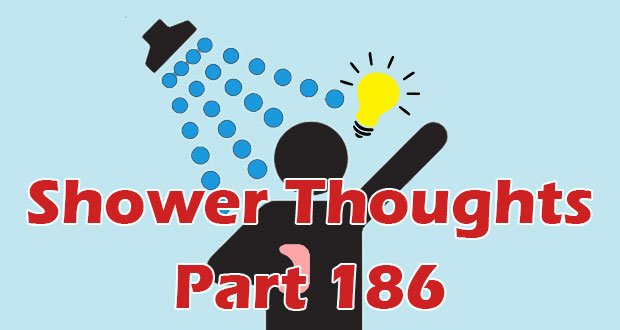 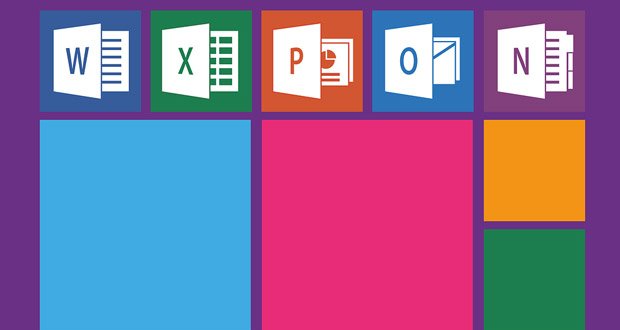 17. We try to go to bed early, so we can wake up early, to get to work early. We try to leave work early if we can, so we can make dinner early, all so we can die early from stress-related diseases. Maybe late isn’t so bad.

18. Aladdin’s only friends were a carpet that moved, a smoking lamp and a monkey that he communicated with. He was totally just on drugs.

19. We can totally prepare for the zombie apocalypse by tying people’s shoelaces together before we bury them. 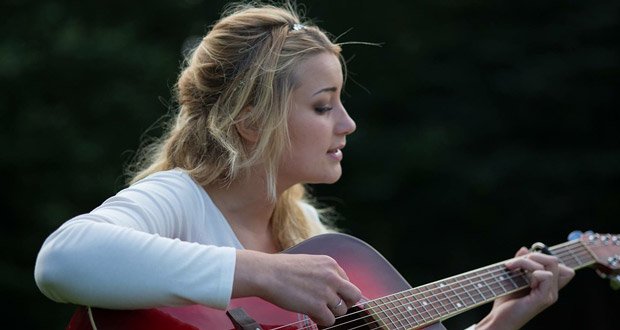 21. It’s amazing how many female singers dedicate entire songs to an EX to prove that they are over them.

22. 6 string cheese sticks seem like a lot for one sitting, but 6 mozzarella sticks is barely an appetizer.

23. No one says “with all due respect” unless they know they’re about to deliver an epic smackdown.

24. Before every kidnapping scene, there must be some guy struggling to find the end of the duct tape.

25. Take advantage of your stomach feeling fine, your head not hurting, and the ability to breathe out of your nose. You’ll miss it when they’re gone.

September 20, 2019
Latest Posts
Did you know?
Loading...
Facts of the Day
Registration is disabled.