1. Wikipedia built the biggest modern information hub using nothing but nerds’ need to correct each other.

2. If humans colonize the moon, it will probably attract retirement homes as the weaker gravity will allow the elderly to feel stronger.

3. Once fully autonomous vehicles become standard, we will actually have to leave on time because they probably won’t speed for us.

4. If two stutterers meet, there is a big chance of one of them thinking that the other is making fun of them.

5. More and more kids are going to grow up without being stung by a bee now. 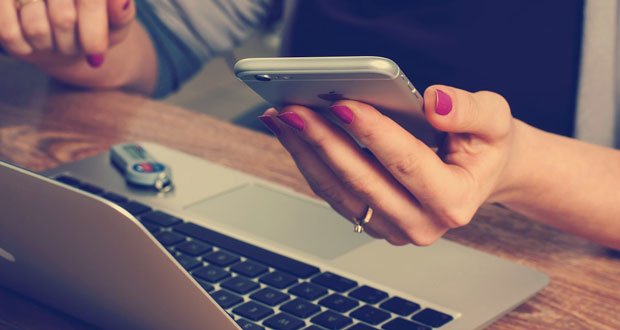 7. Any video with “wait for it” in the title is simply too long.

8. If shapeshifting was real, it would probably be very good for your skin, as the dead skin cells would not shapeshift with you, and instead, fall off.

10. The only way to get in shape is to repeatedly demonstrate how out of shape you are. 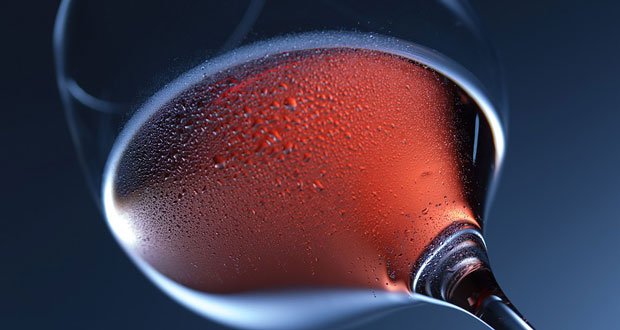 12. We have self-driving cars, but televisions still don’t have a button to ping their remotes.

14. The fact that we feel calm and in peace staying indoors on a rainy day was probably passed down from our ancestors.

15. In the old times, “family curses” were most likely genetic diseases that were not understood due to a lack of scientific research.