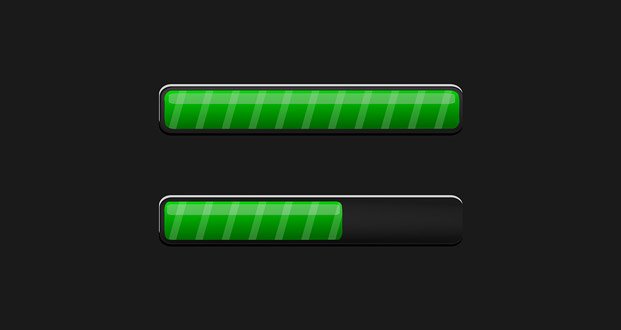 2. Cartoon characters only sneeze when it’s relevant to the plot.

3. True laziness is memorizing how many minutes fast or slow your clock is, rather than changing it.

4. Bob’s Burgers and King of the Hill are the only two shows where the father is the smarter parent. 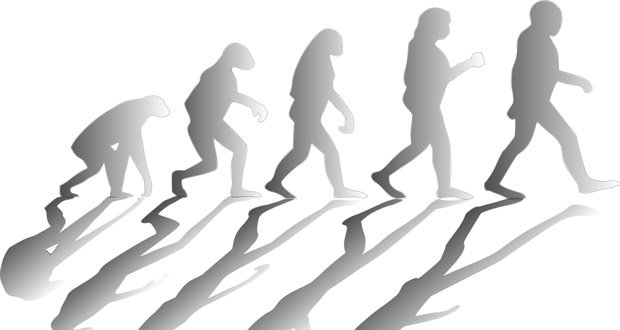 7. Nothing really compares to that empty feeling you get when your food falls off your fork and the fork goes into your mouth, foodless.

8. It’s safer to fall from 10 miles high than from the 10th floor because on average, you’ll live longer.

9. Beating a game without any achievements is harder than beating it with all achievements.

10. Being known as a “good kid” growing up meant that you probably weren’t very good at being a kid. 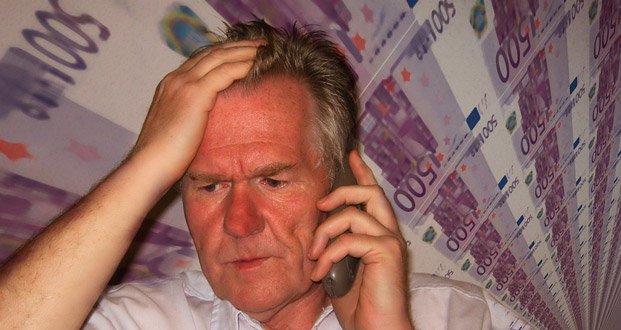 12. Having a dog around really makes talking to yourself seem much more normal.

13. The offline dinosaur game is actually the most downloaded game in the world.

14. Waking up in a dry bed after dreaming about having a huge pee is one of the few benefits of being a grownup.