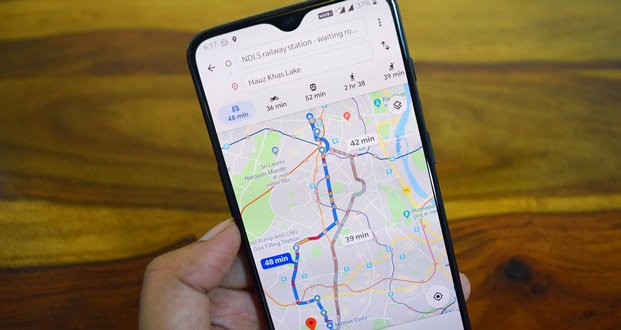 17. Most people that say they don’t like reading probably spend all day on their phone reading.

18. Star Wars is so immensely popular that the way a character breathes is instantly recognizable.

20. A murderer or robber has probably laughed at the news for inaccuracies. 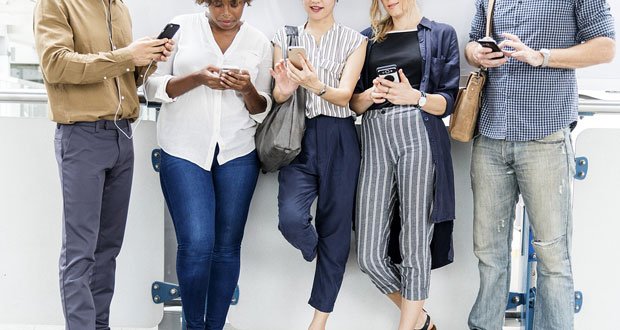 21. Pulling out your cell phone when you see someone else looking at theirs is the contagious yawn of the modern era.

22. Bad kids must be immortal because whenever you hear that a kid has died, they are always described as having been wonderful.

23. Trees probably think of us as we think of flies; moving impossibly fast, growing impossibly quick, never seeing where we spawn from, and dying in a short amount of time.

25. Teens in high school probably play the Soviet national anthem more than the USSR did.