Here are this week’s Shower Thoughts. 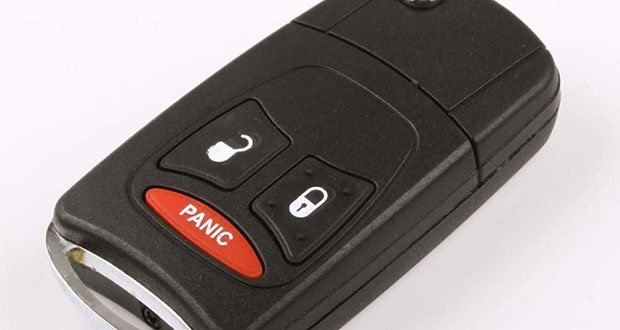 1. The only time I’ve ever used the panic button on my car key is when I accidentally pressed it, causing me to panic.

2. There should be a take your parent to work day so that they can see what their kid has grown up to be.

3. A Batman movie from the point of view of a random street gang would probably be a lot like the film “Predator.”

4. The leather jacket I’ve been wearing for 10 years has been worn longer by me than the cow that it came from.

5. If you’re over 30, you were alive before every dog in the world. 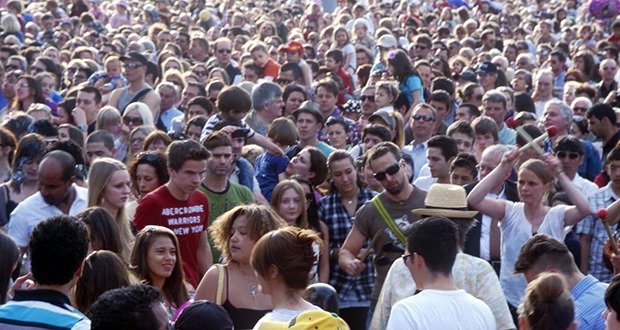 6. By going out in public, you’re trusting hundreds or thousands of people to not kill you.

7. The only difference between Hoarders and Extreme Couponing seems to be shelving units.

9. All restrooms should be pull to enter, push to leave.

10. Right now, there are millions of formally dressed skeletons in our ground. 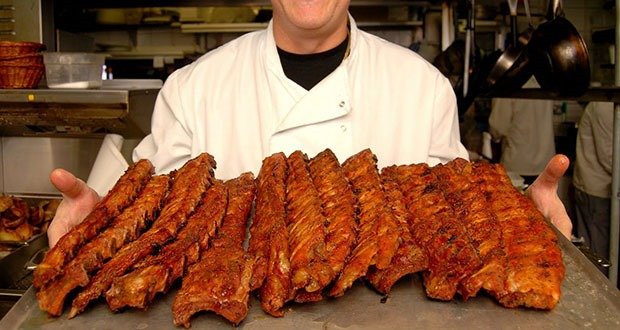 11. When you eat ribs you’re eating a part of the animal that evolved specifically to protect the animal but is now one of the reasons the animal was killed.

12. Dogs are great because they could rip you apart and eat you but they don’t, because they want belly rubs instead.

13. If everybody was consistently as determined as they are when they carry all groceries in one trip, this world would be in a better place.

14. Jesus went to a party that had run out of booze, and without having to go on a liquor run, he conjured more booze. He saved that party and your eternal soul. This was his first miracle. 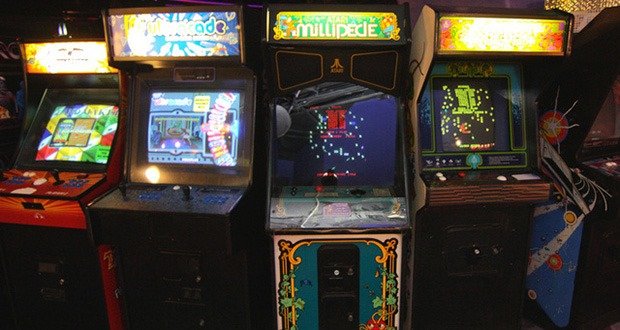 16. As a child I spent 25 cents for about four minutes of an arcade game, but as an adult I won’t pay $1 for a mobile game I play for hours.

17. I am just a penis. The rest of me is there just to make sure my penis survives long enough to make more penises and vaginas.

18. Everyone hates performance enhancing drugs, yet everyone loves Captain America.

19. The operation to undo a zombie apocalypse should be codenamed CTRL+Z.

20. Wolverine should be donating his organs over and over again every single day. 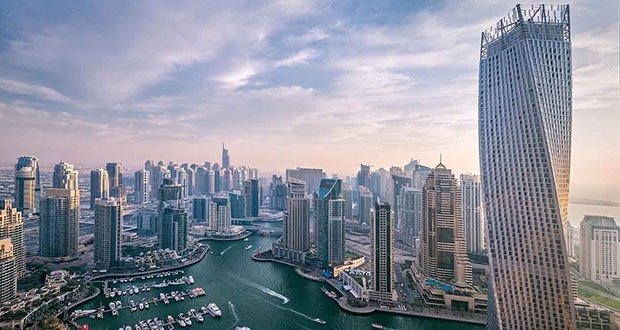 21. Dubai is just a rich man’s game of Minecraft.

22. Jurassic Park was a cautionary tale about the dangers of underpaying IT workers.

23. The loudest possible way to open a bag of chips is to try and do so quietly.

24. Kids in the future will think the 9/11 attacks on the World Trade Center spawned the idea/creation of “dial 911 for emergency.”