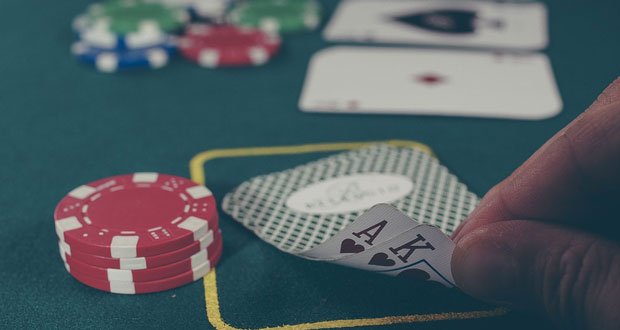 1. A casino kicking someone out for card counting is the most accepted form of rage quitting because an opponent is good at the game.

2. Quidditch at Hogwarts is pay to win, due to the enormous difference in broom quality and the wealth gap between students.

3. Cocaine and Gillette razor blades cost too much to end up in some random kid’s Halloween candy.

4. The first dog to pee on Mars would temporarily be the dog lord of a whole planet.

5. Whoever invented “ladies first” just wanted an excuse to look at their bums. 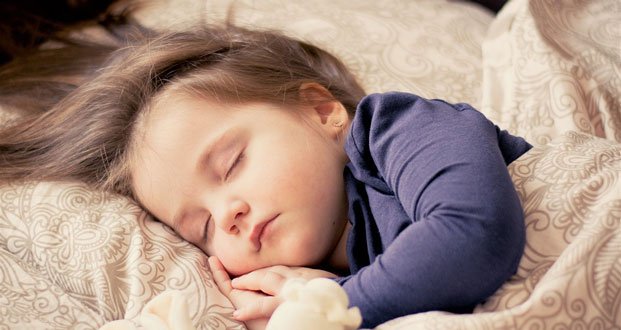 6. Since young children have a limited vocabulary, their dreams must feature adults saying childish sentences.

7. It’s a real shame we say 1 million dollars instead of 1 megadollar.

8. If water hydrates you and saltwater dehydrate you, there must be some critical water: salt ratio where you neither gain nor lose hydration.

9. They say once data is on the internet it’s on there forever, however, that seems to change once you try to find that awesome Flash game you played 10 years ago.

10. There is no worse feeling than spending money on disappointing food. 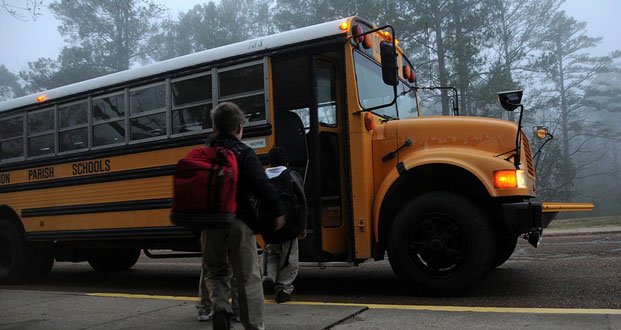 11. People always complain about having to get up early for the school bus, but nobody thinks about how early the bus driver has to get up.

12. If magic exists and we scientifically studied it, it would stop being magic and become just another scientific discipline.

13. The auto stop function when you pull out your headphones on smartphones probably saved a lot of people some embarrassment.