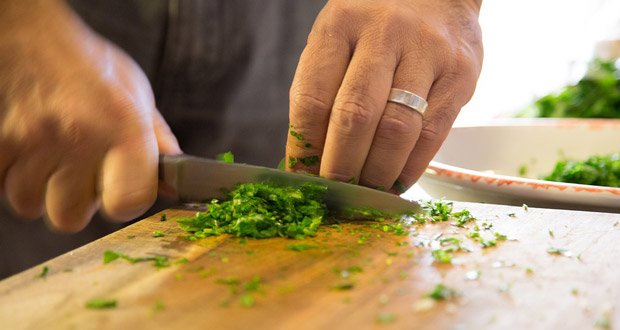 2. Your thoughts could be in such a personalized coded shorthand that even if someone could read your mind they wouldn’t understand what the hell you’re thinking.

3. Your future self is spying on you through memories.

5. When you buy pizza from a place that sells it by the slice, you’re essentially having a pizza party with a bunch of strangers that day. 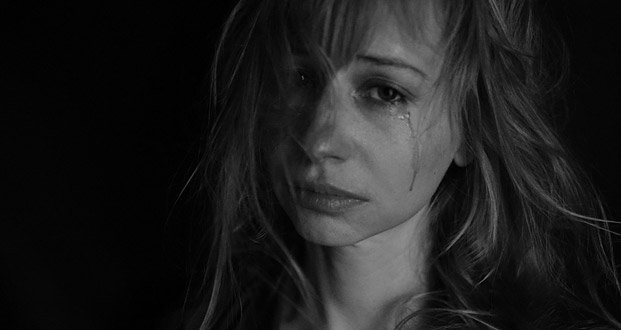 6. Depression/anxiety convince you that both everyone and no-one cares.

7. We get more starlight during the day than we do at night.

8. The legend of pulling the sword from the Stone could have been just extracting ore from a rock and making a sword out of it.

9. The idea of Santa living in the north pole probably came to the fact that he needs to live somewhere definitely habitable but unreachable by children.

10. It’d be really cool if bags of dog food had toys the way cereal boxes do. 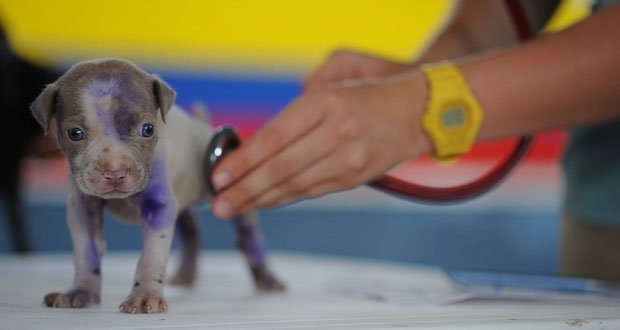 11. Rich people’s pets get better health care than most humans in the world.

12. Even though most of us have seen it countless times, spotting the Moon during daylight seems to always be worth noticing.

13. With the advent of grocery delivery services, it is now possible for a pizza to be both delivery and DiGiorno.

14. Drinking almost any beverage out of a coffee mug feels fine, but drinking coffee out of a regular glass feels really weird.

15. Purposefully spinning until you get dizzy is the first mind-altering drug we discover as children.

What part of your Personality do you Fake?