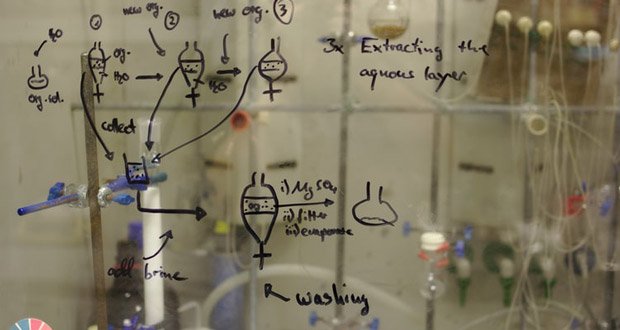 1. Students often wonder why they have to learn so much stuff like science/chemistry/biology that they’ll “never use” while simultaneously wondering why adults are stupid enough to not believe in modern medicine.

2. Pavlov probably thought about feeding his dogs every time someone rang a bell.

3. 50 years from now, there’s going to be a bunch of old people with dementia playing videogames, ruining multiplayer games. 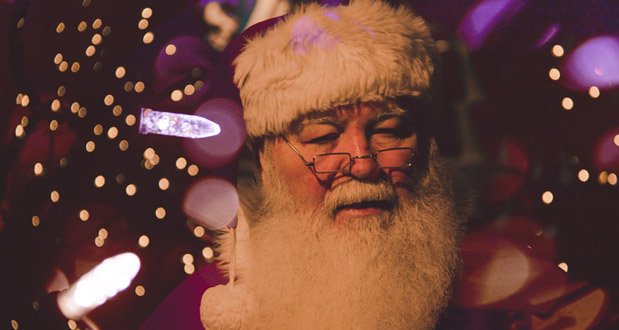 6. Children never seem to ask why their parents do not get presents from Santa.

7. It is so unlikely to be in your 30s and have 5 close friends, that a show had to be made about it.

8. The movie “Home Alone” would have been so much different if the airport gate agent had done their job correctly.

9. If you die on your birthday in your 80s, that is an interesting coincidence. If it happens in your 30s, you were probably being an idiot.

10. Wifi is a tap, cellular data is a water bottle. 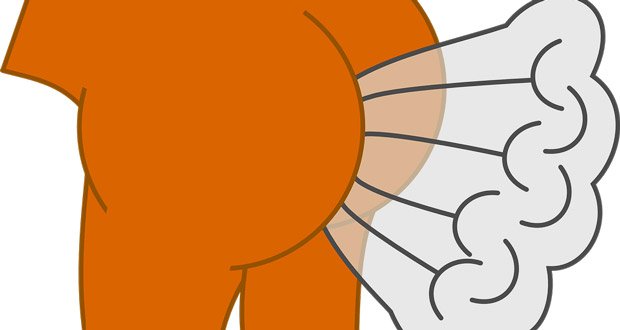 11. Someone, somewhere, has had the loudest fart compared to everyone else alive today. And because of the social stigma, there’s a really good chance no one else heard it.

12. Luke and Leia weren’t the least bit disturbed that they kissed after finding out they were siblings because farm boys and royalty are used to that sort of thing.

13. Soldiers today can get PTSD from just killing someone while looking through a scope. Imagine what soldiers of medieval times would’ve suffered.

14. In a competition for the tallest height, you wouldn’t need a podium.