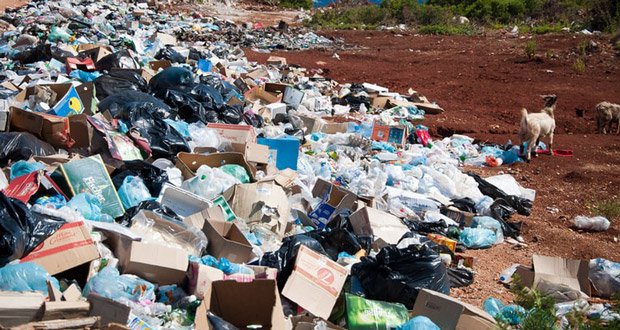 16. Some day, researchers will be able to identify the “plastics era” by finding its layer in the fossil record.

17. A real James Bond would probably be very average-looking, in order to blend in better.

18. The reason it’s hard to tell if someone is flirting with you is that you can’t compare their behavior around you to their behavior when you are not there.

19. Sharks can smell blood, dogs can smell drugs, but humans can’t smell when they need deodorant.

20. If a year had 364 days, birthdays would fall on the same day of the week. Imagine you have your birthday on a Monday for your whole life. 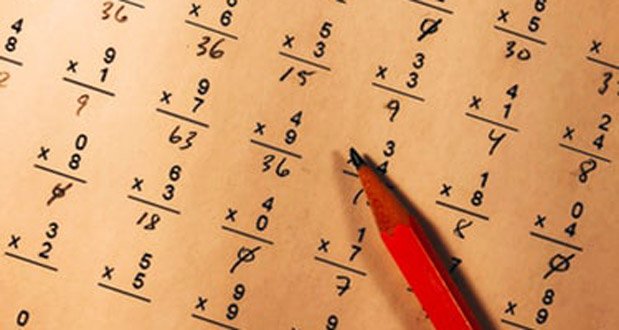 22. In Terminator 2, the T800 decided to wear the first set of clothes he found in his size. Had he come back in time near a clown convention instead of a biker bar, the movie could have taken an entirely different comedy route.

23. Any plastic Ninja sword is an authentic Chinese sword.

24. The voice in your head can mimic anybody’s voice and is an exceptional singer.