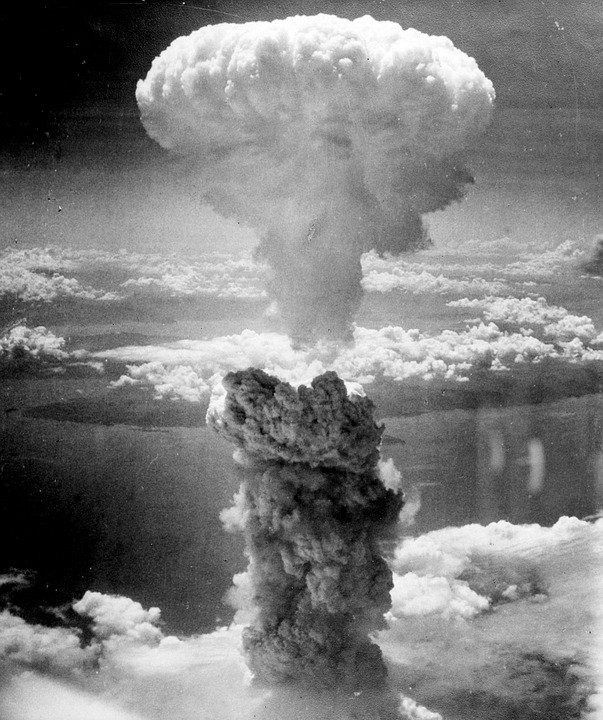 1. During a nuclear explosion, there is a certain distance of the radius where all the frozen supermarket pizzas are cooked to perfection.

3. If people from the Star Wars universe ever came to Earth, the fact that it has deserts, rain forests, prairies, tundras, and oceans would probably be a real mind f**k for them.

4. It’s risky to buy soda right after an earthquake.

5. Before a movie starts at a theatre, it’s just 60 people sitting in the dark eating corn. 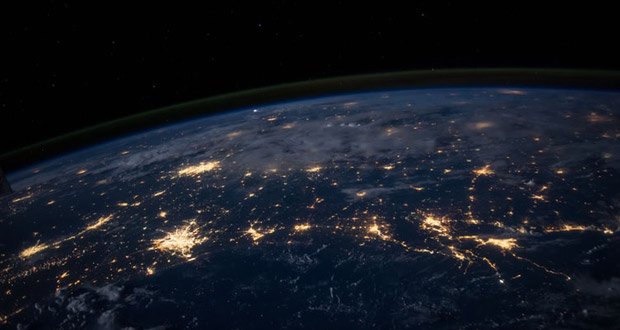 6. Space is considered futuristic, even though it’s been here since the very beginning.

7. We are probably simultaneously the fittest and the fattest generation of humans ever in history.

9. Dyslexic people probably have a much easier time coming up with “valid” usernames. 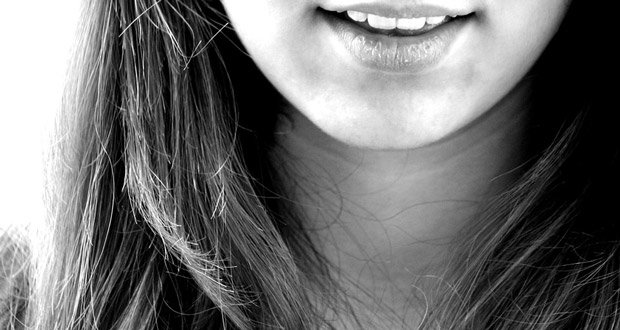 11. Our teeth are likely the only body part we can visually see every day, that could also be seen by distant future generations long after we die.

12. Once you reach a certain level of fame, you can autograph a dollar and make it worth more, effectively generating infinite money.

13. There are probably people who assume they were ghosted by someone they met on a dating app. Never find out that they passed away in an accident. Essentially, literally being ghosted.

14. As a species we can travel vast distances in a few hours, we can send probes to other planets, we can educate ourselves about numerous subjects with only a few clicks, we can combat diseases that would normally kill us, but we still cannot de-select a floor on an elevator.

15. Dying from just sitting and doing nothing is life’s way of saying “you’ve been kicked due to inactivity.”

10 Facts About The Jurassic Park Trilogy