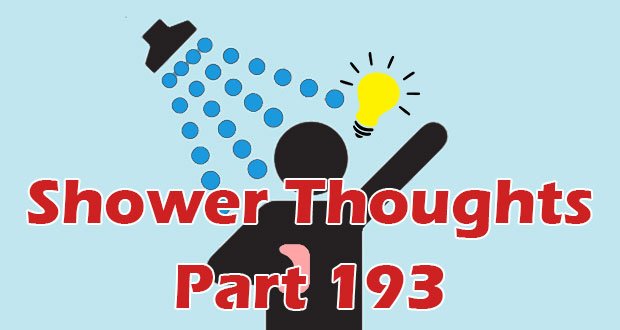 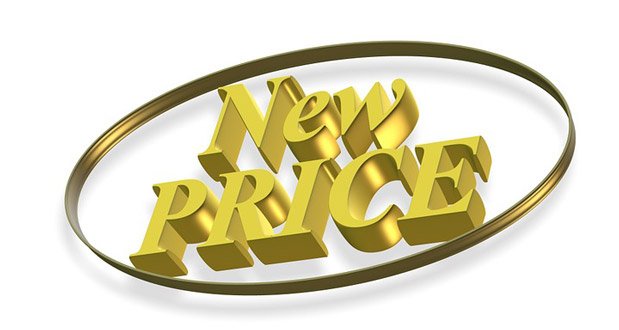 16. Watching “The Price Is Right” probably keeps old people in touch with modern inflation rates more than anything else.

17. If everyone buried a copy of Shrek in their backyard, future archeologists will either believe we praised Him or feared Him.

18. An interesting thing to think about is how long it would take anyone to notice if everyone in the world stopped hiccuping.

19. You don’t realize how hard your legs swing when casually walking through your home until one of them collides with a cat who has perfectly positioned itself to be assaulted.

20. In the original Jurassic Park, a T-Rex could catch up to a jeep moving 60mph+, but in the new one, it can’t catch a woman running with heels. 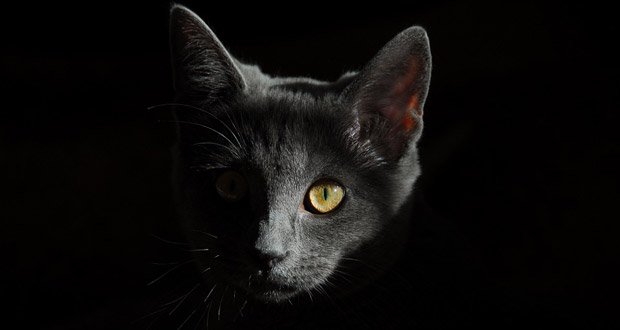 21. Cats probably don’t realize we can’t see in the dark as they can, so they probably think we step on them on purpose.

24. When someone says the book was better than the movie they’re just telling you their imagination is pretty dope.

25. Pugs are the Danny DeVito of dogs.

10 Facts About The Jurassic Park Trilogy

November 29, 2019
Latest Posts
Subscribe to Blog via Email
Did you know?
Loading...
Facts of the Day
Registration is disabled.