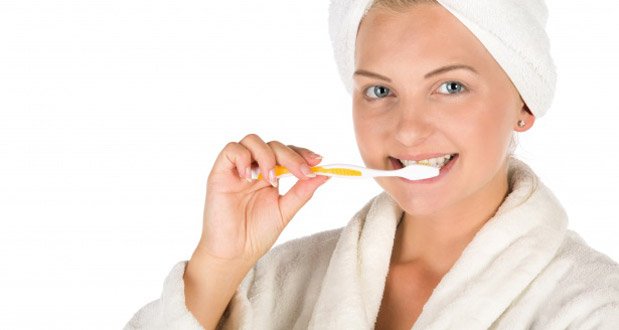 1. Toothpaste commercials are dubbed so badly so you pay attention to the actors’ mouth/teeth.

2. If TVs had volume in decibels instead of arbitrary numbers, it would not only prevent unexpected loud scenes but also teach everyone how loud a decibel was.

3. YouTubers who specialize in “reaction videos” exist to fulfill our fantasy of showing a video to a friend and them reacting like we want them to.

4. Due to the existence of fireworks in the LOTR universe, middle earth historically speaking is probably only a few hundred years away from guns and military explosives.

5. It’s gotta feel so good to moo like a cow. It probably feels really good to moo. 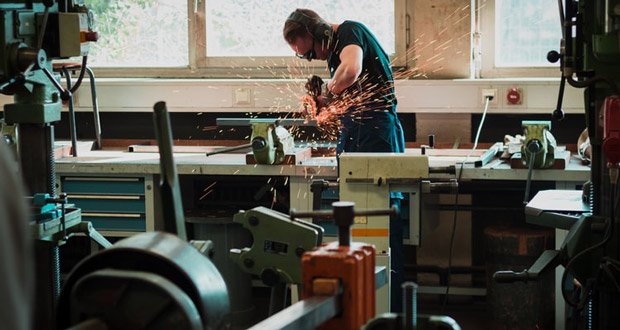 6. People who say they “give 110%” are often criticized on the grounds it’s impossible to give more than 100%. Yet it is possible if the percentage is relative to outside expectations. Eg. if the target is to sell 100 items and you don’t stop until you’ve sold 110, you just delivered 110%.

7. The farther away you can wave hi to someone, the closer you are as friends.

8. People who grew up with MySpace in their early teens kinda got a freebie in terms of your first major social media profile basically being wiped away.

9. It’s funny how people who get a tattoo receive comments like “that’s for the rest of your life”, while people who are getting a baby don’t.

10. We live in an age that takes nothing serious but everything personal. 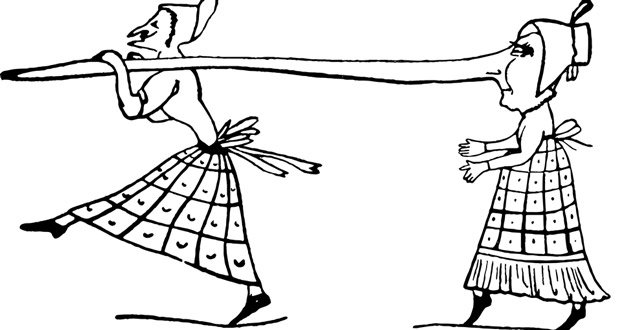 11. It’s not that the world is getting dumber, just that the dumb are getting louder.

12. Drivers that don’t use their signals are people that literally don’t lift a finger to make others safer around them.

14. Before a child is born, the parents spend so much energy hoping that their baby is normal. Then after it is born, they hope it grows up to be something special.

15. If traveling through different dimensions becomes a real thing we will be severely disappointed by the fact that most dimensions will have only very slight change such as a blade of grass moved one atom to the left instead of right.