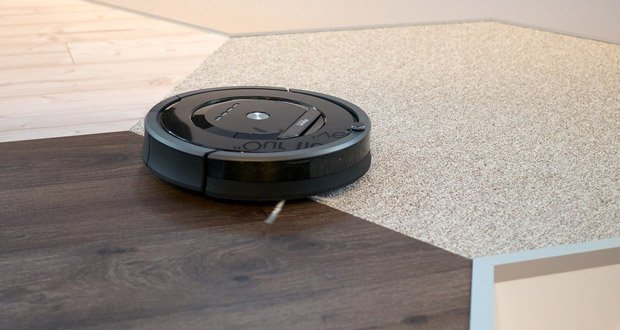 16. Roombas keep your house cleaner by forcing you to constantly pick your stuff up off the floor so the Roomba doesn’t get caught on something.

17. Technically, origami is a kind of woodworking.

18. Like when a wolf howls and other wolves feel compelled to join in, maybe human yawning behavior is a primordial vestige of communication that’s just hanging out in our instincts.

19. Someone has probably taken one of those stupid ‘how are you going to die’ tests and actually died that way.

20. Dreams have really great graphics, but the physics engine is terrible. 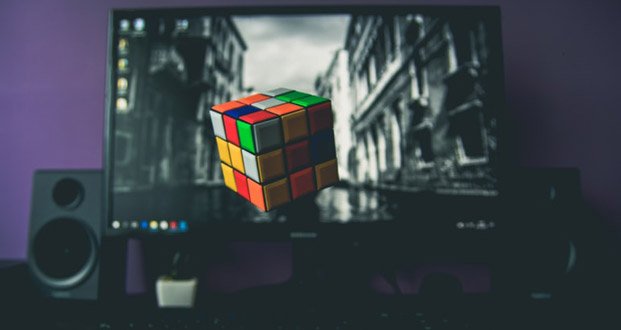 21. Some people can solve a Rubix Cube faster than you can scramble it.

22. Snakes kill in two ways: with hugs and with kisses.

24. You know you’re getting old and out of touch when the first time you hear of a popular musician is when they die.

25. If people could live for 200+ years, we likely still wouldn’t be able to retire until we were 180 or something.