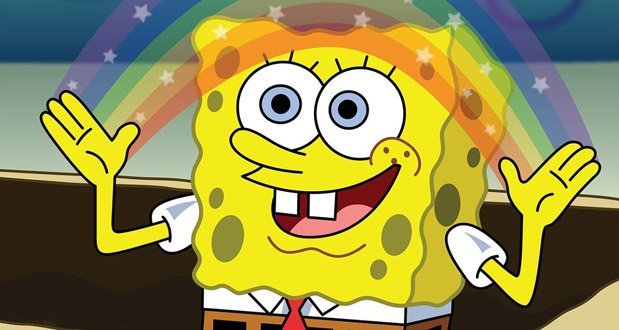 1. In Spongebob, there are times when Spongebob goes to work and Patrick is already there eating a Krabby Patty. This implies that there is another chef that works before Spongebob.

3. The Krabby Patty secret formula contains the secret to making cheeseburgers underwater without any cows.

4. The illustrator of “Where’s Waldo” could have wasted millions of hours of people’s lives if he just left Waldo out of one of the books.

5. In Monsters Inc, the only reason why nobody can understand Boo is that she’s speaking English and all the monsters are speaking another language but it’s been translated into English. 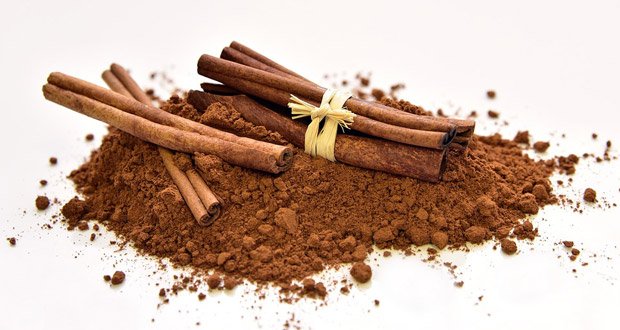 7. The most unrealistic thing about Spiderman is that Peter Parker’s never been teased for having the initials “P.P.”

8. Matt Groening could be a time traveler who created the Simpson’s to warn us and created Futurama to describe his own world.

9. Flying economy is one of the most expensive ways to feel poor.

10. Spilling hot coffee on yourself wakes you up way faster than drinking it. 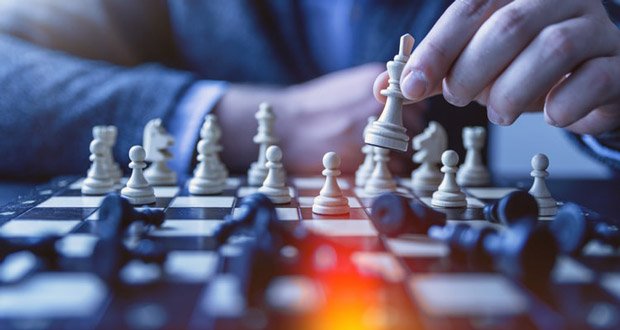 11. The Queen in Chess is the first female hero in gaming.

13. If you are waiting till New year’s to make a change, it’s not important to you.

14. Your teeth can rot if you are alive, but they stay the same when you die.

5 Kickass Facts That You Didn't Know About Inflatables (And Why You Need to Get One!)