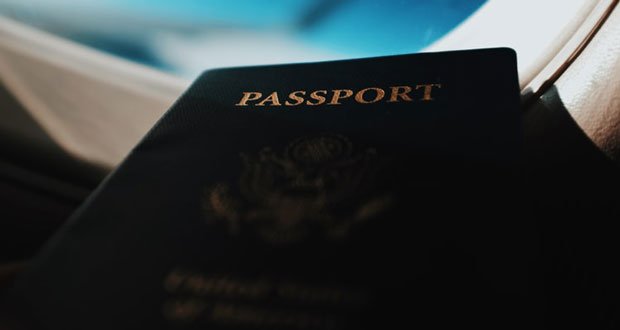 1. They don’t let you smile in passport photos because they want you to look the same as if you were standing in line at customs for an hour.

2. Manuals for TVs are regarded as useless, but in five thousand years they are as valuable as the Rosetta Stone: it contains the same text in over 20 different languages and alphabets.

3. If society collapsed, amazon warehouses will be fought over fiercely for being giant real-life lootboxes.

4. Tom and Jerry are best friends. But Tom has to pretend to hate Jerry in order to protect (Jerry) so Tom’s owner doesn’t replace (Tom) with a cat that actually wants to kill Jerry.

5. No British King has ever used the internet. 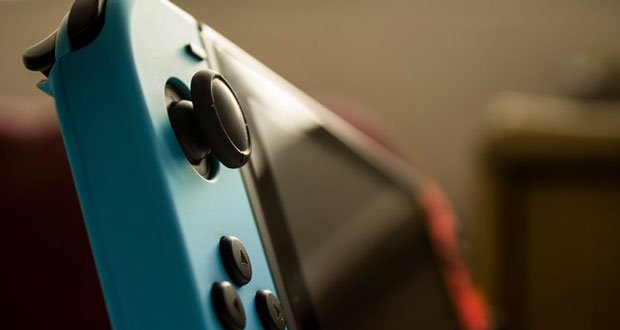 6. The main reason why there are more males playing videogames than girls is that most parents bought shitty girl games to the females when they were young and ended up thinking that all games were bad and boring.

7. Nudists must have trouble cleaning their glasses.

8. If plants could think, they would look at predators like lions and hyenas as their protectors from the evil herbivores.

9. Uncontacted tribes in the Amazon have no idea that water can freeze.

10. People who use anti-aging creams must have the youngest looking fingertips on earth. 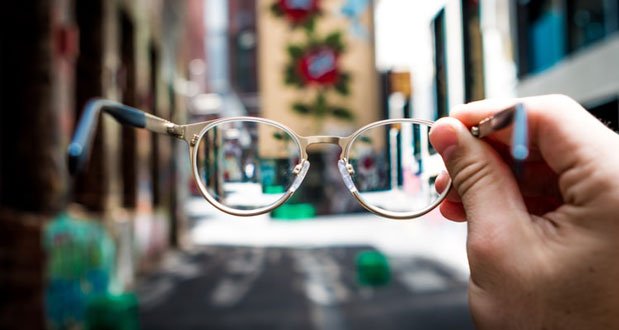 11. Getting glasses changes how you see the world and how the world sees you.

12. The real winner in the “every child gets a trophy” is the trophy making company.

13. One brick is good for attacking, but a lot of bricks are good for defending.

14. Earth is the only known habitable planet, but if you stay outside too long your skin will burn, most organisms on the planet are capable of killing humans, and 2/3 of the planet is covered in the water you can’t drink to quench thirst.

15. Sneezing is really weird. Your nose briefly transforms into a cannon that launches snot at the speed of a sports car, then you go about your business as if you hadn’t just had your face weaponized.