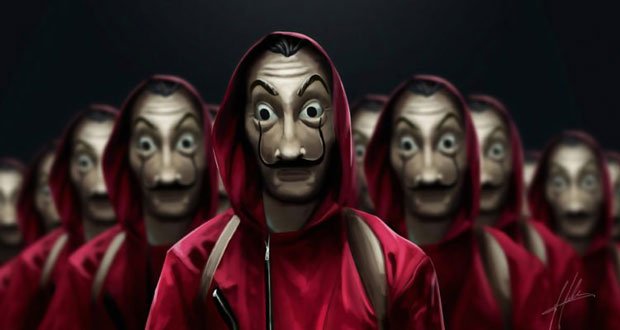 1. Heist movies based on Real heists make more money than the heist itself.

2. We laugh at dogs getting excited when they hear a bark on TV, but if the TV was a nonstop stream of unintelligible noises and then someone suddenly spoke to you in your language, you’d be quite startled too.

3. Aquaman’s skin is impenetrable by normal blades, bullets and more… Which makes you wonder how he got his tattoos in the 2018 movie.

4. Given how often your character dies in video games, in most timelines, the bad guys win.

5. You actually are the boss fight for every enemy in the game. 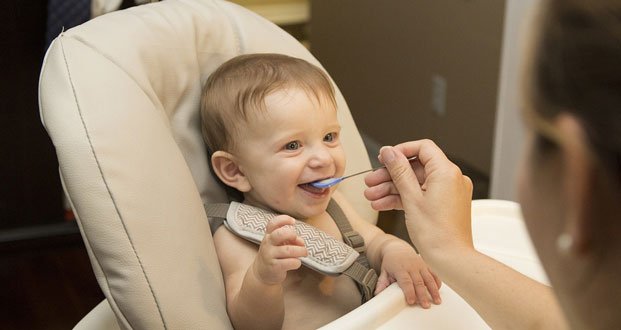 6. It must have been significantly harder to feed a toddler before the invention of the airplane.

7. If you have an organ donor card, you will drop loot when you die.

8. We live in a world where GTA is a kid’s game and Candy Crush is an adult’s game.

10.  Most girls will never experience the feeling of rubbing your hand on the back of your head after you get a haircut. 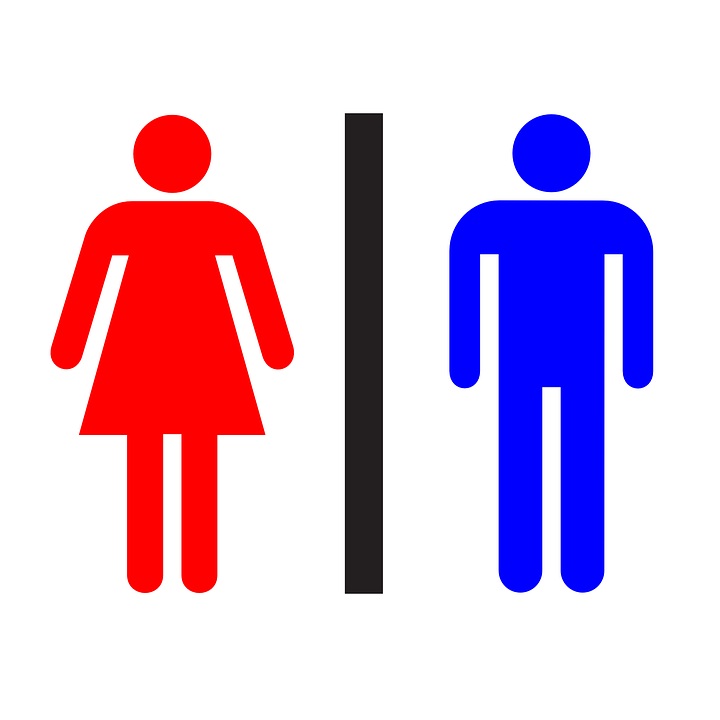 11. The reason it seems like everyone in public restrooms always has crazy diarrhea is probably that no one really wants to sh*t in a public restroom unless it’s an emergency.

12. These must be very confusing times for drug-sniffing dogs in a lot of states.

13. It’s weird how Kevin Macallister woke up from the sound of a car door when he couldn’t hear his entire family leaving before.

14. A foam pit is a good place to find out how far you can throw a child.

15. It’s both creepy and impressive how quickly Wikipedia articles are edited after someone’s death to change certain verbs to past tense.

If cats had pockets what would you find in your cats pockets?