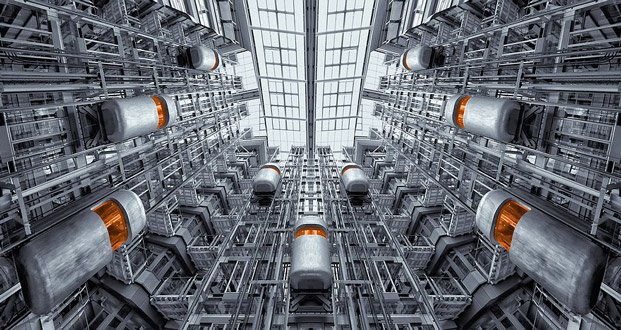 1. If elevators hadn’t been invented, all the CEOs and important people would have their offices on the first floor as a sign of status.

2. If it weren’t for movies, the average person would probably have no idea what an elevator shaft looks like.

3. Babies don’t know dreams aren’t real, so they must think they have some crazy adventures with you every day.

4. If you don’t wear the right clothes when you go for a run, you look like an insane person.

5. Some parking spaces make more money in an hour than a worker on a minimum wage. 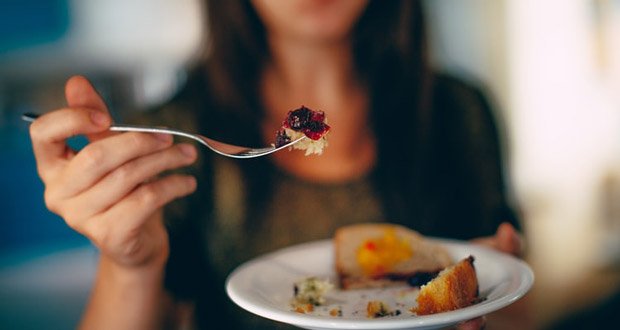 6. Someone once felt the need to eat 3 meals in a 24 hour period, and everyone was like yeah ok.

8. Finding food in the forest is easy, the problem is finding poison is 20 times easier.

9. Gloves in games give +Dexterity, but gloves IRL give -Dexterity.

10. When you are cooking with garlic, people always tell you how great it smells, but if you had a garlic candle, people would find that weird and offensive. 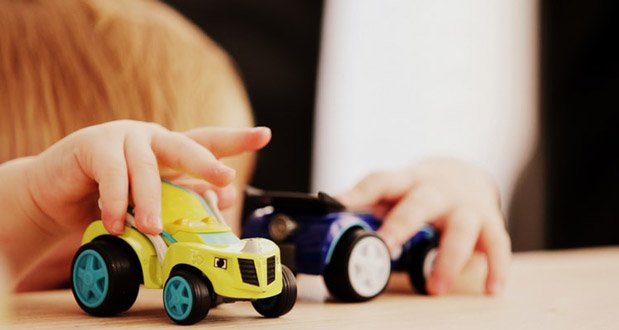 11. The kids of the future probably won’t make ‘Brrmmm brrmm’ sounds when they play with toy cars.

13. The reason Squidward’s music is so bad is that he is blowing water through the instrument, causing it to not work like it would with air.

14. Telling our kids “don’t talk to strangers” has created an entire generation of adults who struggle engaging in conversations with people they don’t know.

15. If you include dead people the average person is dead.