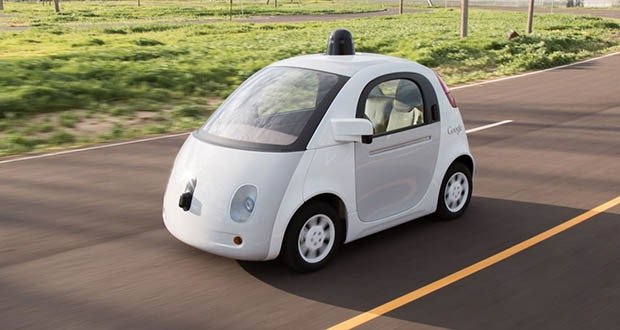 1. If self-driving cars kick in fast enough, women may never be able to drive in Saudi Arabia.

2. My phone, remote, and even smoke detector can warn me of a low battery but my car doesn’t have a clue.

4. Condoms are one of the most environmentally friendly things invented by man. A single one has the potential to eliminate the carbon emissions of an entire human over the course of their lifetime.

5. Humans have a fear of aliens coming to Earth with superior technology and killing everyone but that’s exactly what happened to the Native Americans. 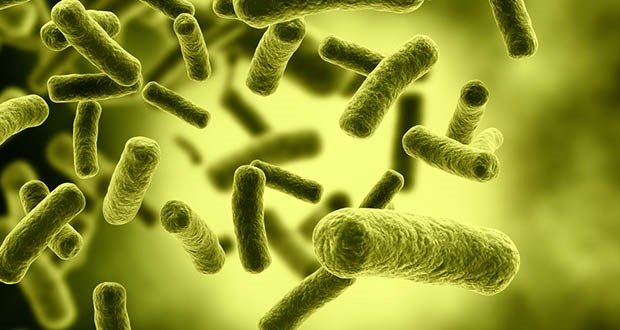 6. Drug-resistant bacteria are like that hero in action movies who witnessed his entire family get murdered before his eyes and now has grown up, become extremely deadly, and now want revenge against us.

7. Our preference for women with large breasts and muscular men is exactly what would happen if aliens were breeding us for milk and meat.

8. My chemistry textbook is just atoms trying to explain atoms to me.

10. One day robots are going to be sentient beings going through a fight for equal rights, and we’ll be the old generation saying “I’m not giving voting rights to a damn machine”, while our grandkids talk about how backward we all are. 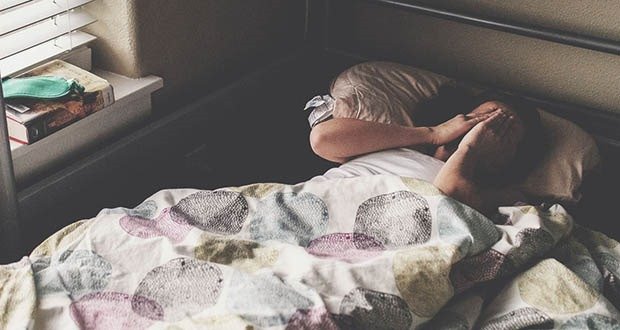 11. Every morning I wake up and catch my brain closing some really weird open tabs. But when I check the history, my brain’s been on incognito mode all night.

12. “Lisp”, “Stutter”, and “Dyslexic” are all words that people with those impediments would struggle with.

13. If football had not existed, Messi would be a normal guy. Maybe I’m the best player of a sport that doesn’t exist, and that’s why I’m a normal guy.

14. What if our use of emojis gradually becomes so extensive that we actually circle back to writing in hieroglyphics. What if Hieroglyphics are ancient emojis used by the Egyptians?

15. If joggers and dog walkers did not exist, who would find all the dead bodies? 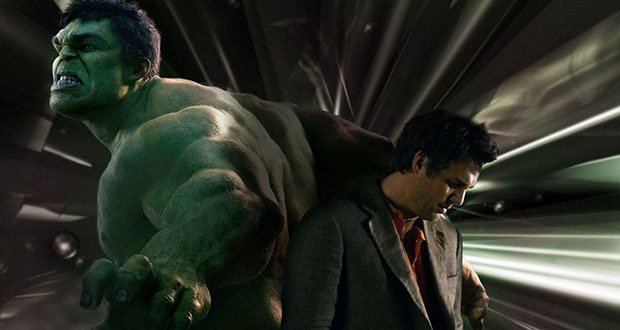 16. Bruce Banner is the only man who increases the size of his carbon footprint when he goes green.

17. A mullet will make you a redneck and also prevent you from getting one.

18. Warm beer and cold coffee are the same temperature.

19. A piece of coal in daylight reflects more photons into your eyes than a ball of snow under artificial lights.

20. What if your whole life flashes before your eyes right before you die? And what if it is happening to me right now? And what if we get deja vu because we have small moments of consciousness where we realize this all really HAS happened before? 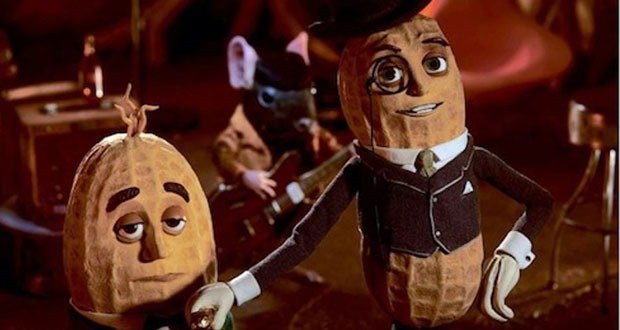 21. Mr. Peanut is an aristocrat who sells dead and dry-roasted members of his own species.

22. When you want to make sure a piece of paper doesn’t get folded, you put it in something called a folder.

23. I keep my condoms in the same nightstand drawer as my gun. I have protection from every type of human in that drawer, from the unborn to the undead.

24. A college diploma is just a receipt.

25. Cats probably think we are cleaning our ice cream.