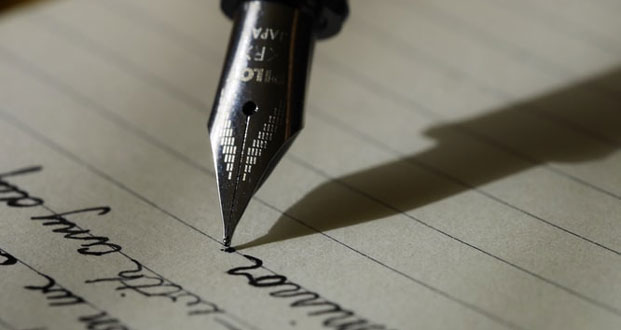 1. Someone just decided blue ink pens were equally as acceptable as black and everyone just played along.

2. For being a high school in Europe, Hogwarts has a surprising lack of cigarettes.

3. If it wasn’t for their fame, Harry, Ron, and Hermione probably wouldn’t have gotten jobs since they didn’t attend the last year of school and didn’t take their leaving exams.

5. A wireless charger restricts your phone much more than a wired one does. 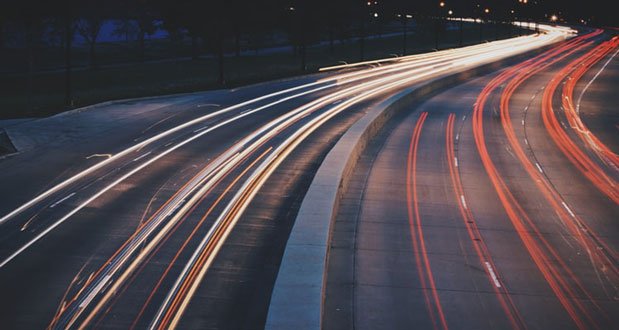 6. You would never drive that close to a car coming at speed in the opposite direction to you if it weren’t for the line of paint on the ground between you.

7. You never notice how much your head weighs until you’re resting it on your sleeping dog.

8. There are probably tortoises still alive that saw Charles Darwin at the Galapagos Islands.

9. Being able to read minds would actually suck since with most people you’d just hear the same 5 seconds of a song playing on loop.

10. A teacher allowing a “cheat sheet” note card for an exam isn’t so you get to study less, it’s so that you meticulously write out the material on a notecard, thus actually studying and remembering it without the cheat sheet later. 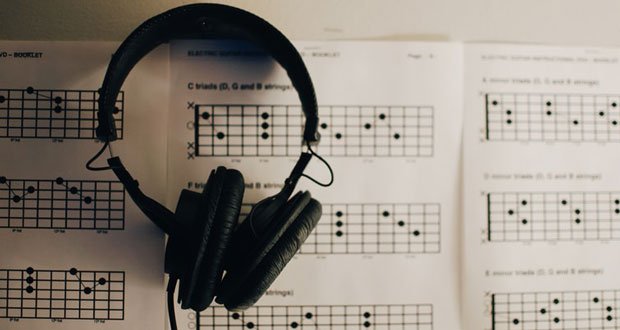 11. There’s a single piece of music out there that will please you more than any other piece of music in existence, and chances are pretty good you’ll never stumble upon it.

12. There are probably a ton of kids today that have no idea that computer mice used to have rubber balls instead of optical sensors.

13. At one point cartoons made the transition from pretty awesome 2D illustration to really crappy 3D animation.

14. Your parents calling you handsome is technically a flex.

8 Richest Women In The World