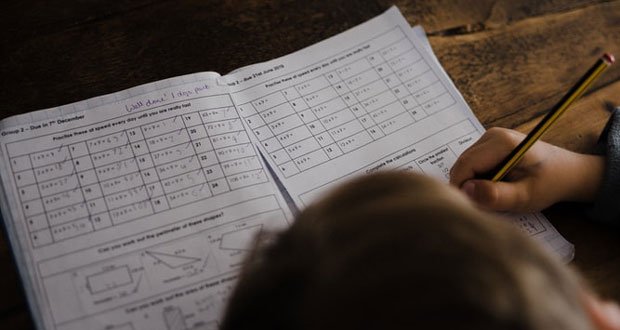 1. You go to math class in school so that you can unlock different buttons on your calculator.

2. As a kid, teenagers seemed so big and scary because in most TV shows they were actually played by adults in their 20s.

5. If Star Trek-like transporter technology were invented, the airline industry would spend billions to discredit it as unsafe and scary. 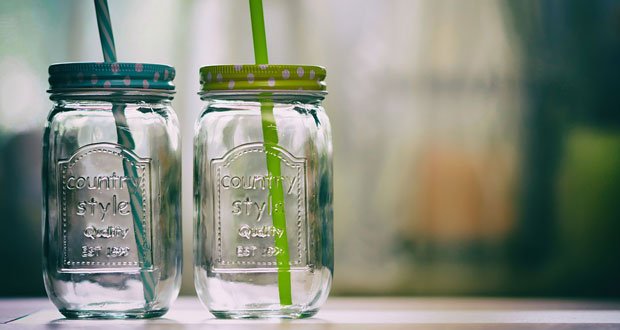 6. Normally, you empty your drink from the top, but when you use a straw you empty it from the bottom.

7. 25-cent Candy machines are becoming a better value every year due to inflation. They haven’t changed the prices in decades and usually dispense the same amount of candy.

8. Watching paint dry on a microscopic scale would ironically be very interesting.

9. If you woke up and had the power to walk through walls it would take you a long time to realize.

10. Judging by how much quality gets buried and forgotten, there are probably hundreds of unpublished novels and unmade movies out there that are even better than the classics we know. 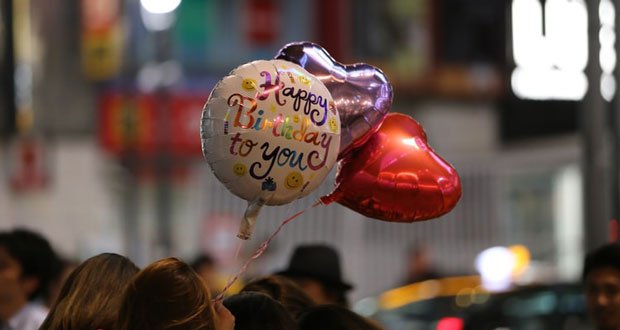 11. There’s nothing quite as uncertain or unstable as the first note of “Happy Birthday” being sung by a group of people.

12. People who Instagram their meals are taking “before” photos of their shits.

14. In the event of a zombie apocalypse, necrophilia would become an extreme sport.

15. If we had two moons people would get into dumb fights over which one was better so we dodged a bullet there.

25 Interesting Things That Were Sold on EBay