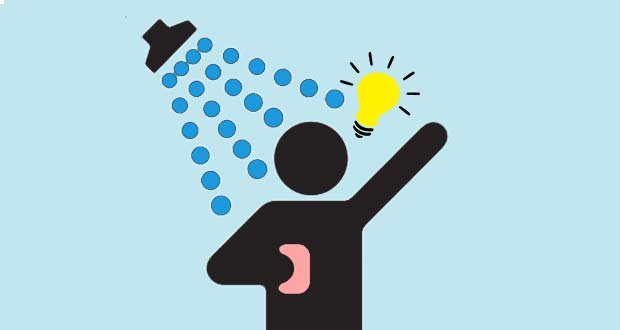 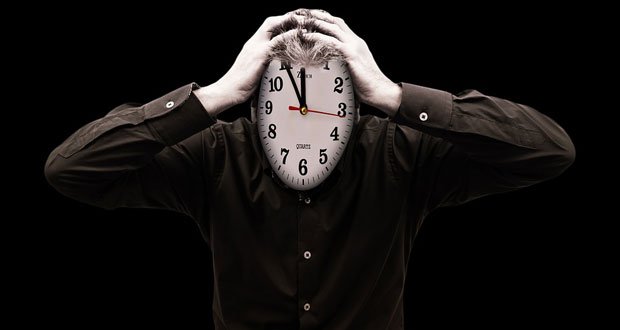 2. We all think of Gordon Ramsay as an extremely picky food critic/chef but if your life’s work was cooking and you saw a narcissistic restaurant manager breaking health code violations and making horrible food, you’d be pretty angry too.

3. Maybe superheroes wear capes to hide the zipper on the back of their onesie.

4. In video games the fatter the enemy, the more HP they have. In real life, it’s the opposite.

5. If humans naturally had horns, we’d probably have to shave them down to a socially acceptable length. 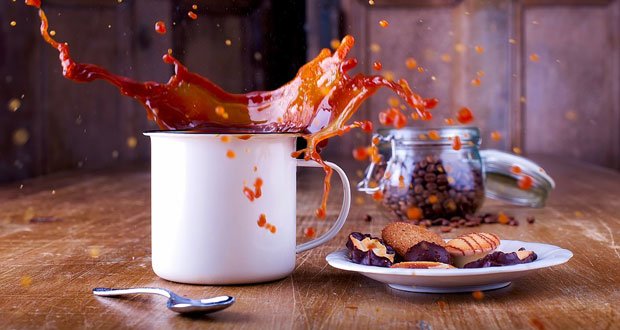 6. Dropping a cup of coffee usually wakes you up more than drinking it.

8. In the Harry Potter universe, attractive celebrity witches or wizards could make a fortune selling snippets of their hair or nails for Polyjuice Potions.

9. There is a finite number of people who were born the same year as you. Every time one of them dies, you are closer to being the last one. 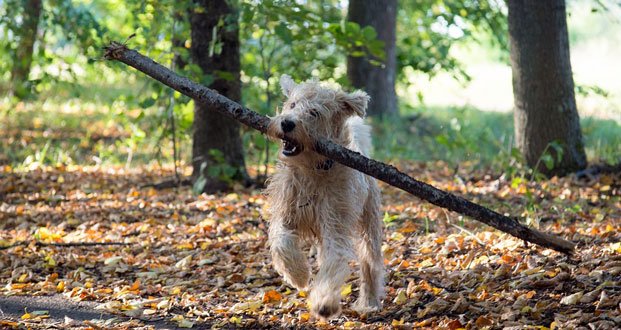 11. At some point in time dogs could have been taught to retrieve firewood, and we wouldn’t know, but that’s why some dogs are obsessed with collecting and playing with sticks.

12. Noah must have really trusted those two termites that were on the arc.

13. Teachers are the most famous non-famous people you’ll know.

14. In today’s age, the most unrealistic part of National Lampoon’s Vacation is the fact that they were able to both afford, and get enough time off of work approved to take a family vacation.

15. You share your birthday with millions of animals. You’ve probably met some of them without knowing. There’s a chance you’ve eaten a birthday buddy.

12 Most Expensive Artworks Ever Sold

February 7, 2020
Latest Posts
Subscribe to Blog via Email
Did you know?
Loading...
Facts of the Day
Registration is disabled.