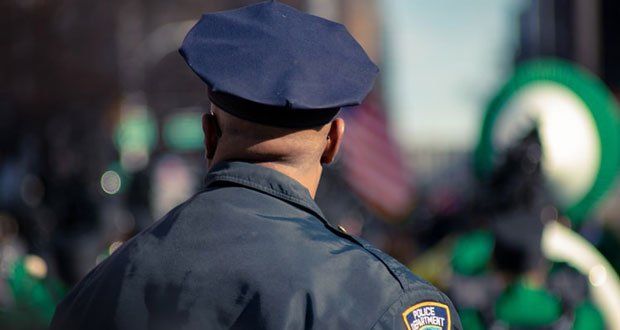 1. Telling kids that a cop will arrest you as a disciplinary tool, then expecting kids to tell a cop if something bad is happening to them, must be confusing as hell.

2. There’s a good chance that someone somewhere watched The Ring a week before they died.

3. Must be a lot of different toilet styles in the Star Wars Universe.

5. Nobody gave us the source code for how our bodies work so we’ve basically spent centuries reverse engineering ourselves. 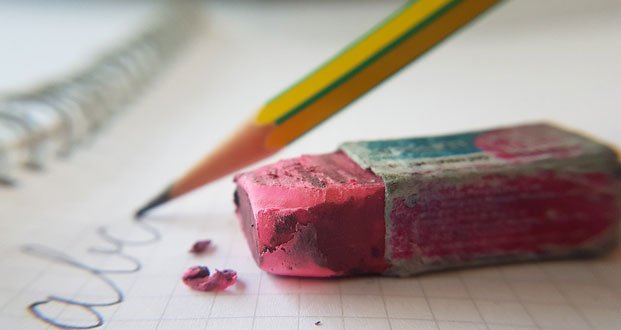 6. Erasers slowly sacrifice their lives for our mistakes.

7. The only reason Luigi is believed to be weaker than Mario is that he’s always player 2, and player 2 has traditionally been our younger siblings.

8. When you accidentally drank ocean water, there’s also a slight chance that you’ve drunk part of someone’s ashes released in the sea.

9. A major transition from child to adult is when you stop just dipping chips in salsa and instead, start scooping the salsa.

10. Most people on this site can probably remember a time when Bart Simpson was older than them while they watched him on tv. 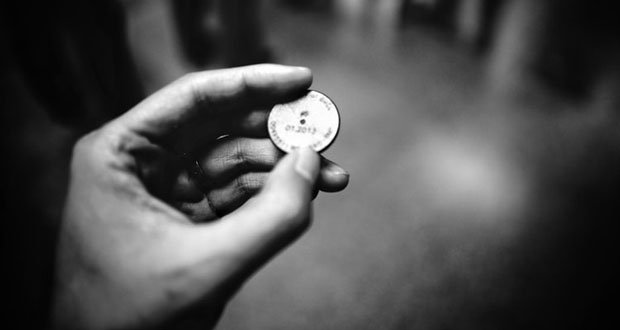 11. Flipping a coin and realizing how much you dislike the outcome is more useful for decision making than the actual result of the flip.

12. Someone decided that women will shave their legs and men won’t and everyone just went with it.

13. Cucumbers and jellyfish are 95% water. There is a 5% difference between a jellyfish and a cucumber.

15. If vampires and zombies ever became a reality, vampires would need to ally with the humans to defeat the zombie hordes to make sure their food supply doesn’t run out.