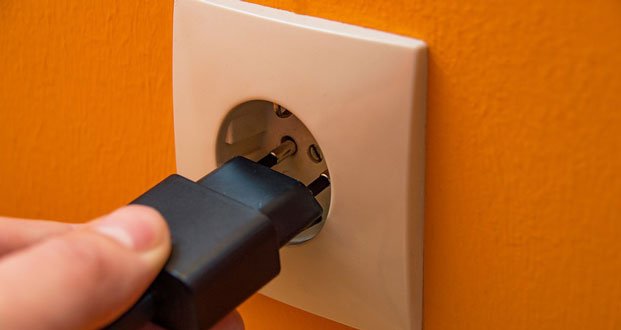 17. Elvis Presley is getting a little too old to fake being dead.

18. People would probably still visit Jurassic Park despite being warned by countless books and movies.

19. When you reach your parents’ age when they had you you suddenly realize how unprepared they were to have a child. 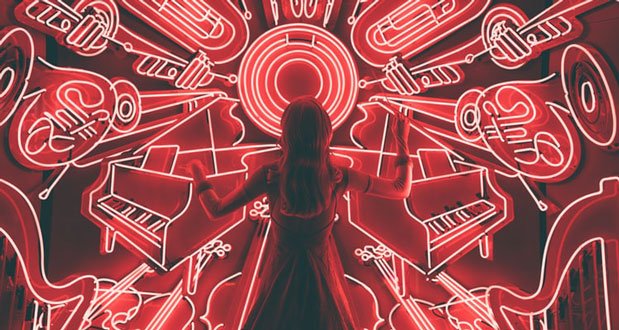 21. Having no music at all is sometimes scarier than having scary music.

23. It’s crazy that when you google “Apple” a phone company comes up rather than food.

24. John Williams, who’s been nominated for 71 Grammy Awards, winning 25, and wrote music for Star Wars, Jaws, Harry Potter, Indiana Jones, and Home Alone, will likely be studied in school in hundreds of years like composers such as Bach are now.

25. The smell of walking into somebody’s house for the 1st time is different for every single house.