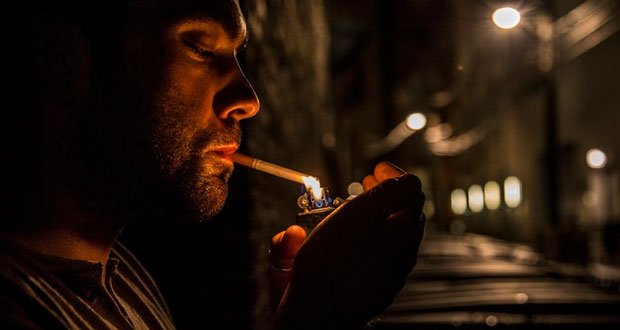 2. Technically, your alarm tone is your theme song as it starts every episode.

3. It only takes one slow-walking person in the grocery store to destroy the illusion that you’re a nice person.

5. No one has a Brooklyn accent on the show Brooklyn Nine-Nine. 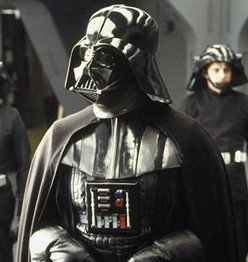 6. Darth Vader is so famous people recognize him simply by breathing.

7. Sometimes you don’t realize how wrong someone has really done you; until you’re explaining it to someone else or rethinking everything to yourself.

8. You can’t feel every hair on your body, but one hair in your mouth is immediately noticeable.

9. Titanic is an old woman telling a story of a time she got banged on a cruise. 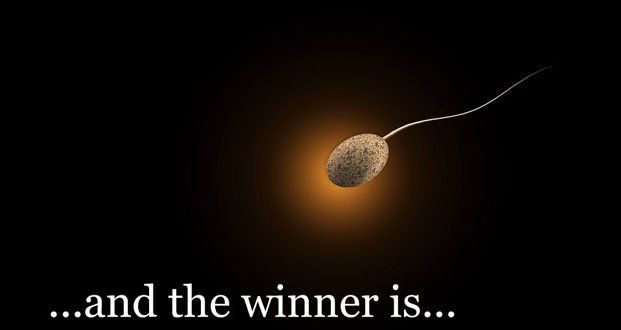 11. You’re just the last sperm out of billions to die.

12. When people steal cars in a movie, the mirrors and seats are always set perfectly for the thief.

13. No one got taught the game where you make races of raindrops running down the car windows, but we all played it anyways.

14. Considering wizards’ lack of knowledge regarding the modern world, the safest way to have transported Harry Potter around would have been the airport.

15. No one has ever chopped off both their hands with a knife.