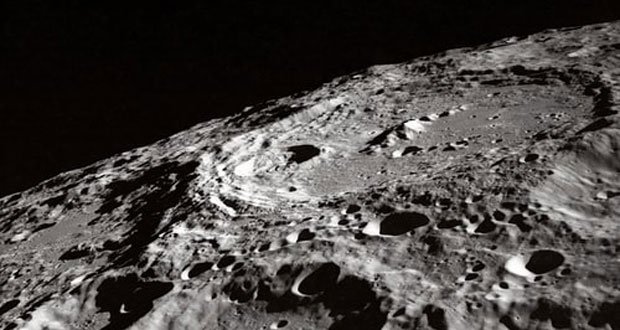 16. You have seen more of the surface of the moon than the earth.

18. If scientists are able to eliminate aging the first immortals will probably be mice, instead of humans.

19. The fictional language spoken in The Sims is probably how English sounds to non-English speakers.

20. In Avatar, Jake Sully was promised he’d get surgery to walk again if he completed his mission. His society could grow functioning tissue and control nerve endings wirelessly well enough to create an Avatar. Veteran Affairs is terrible 134 years into the future. 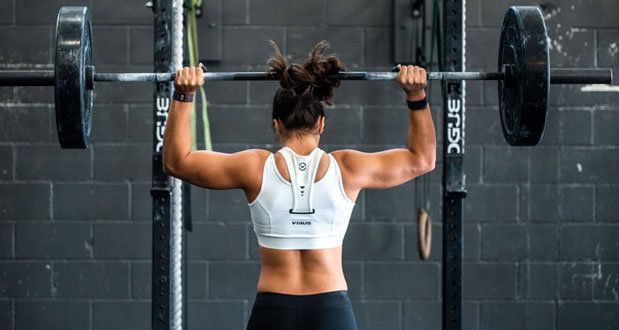 23. US gamers probably have taken more steps in video games than in real life.

24. Humans are the plastic of the animal kingdom. Incredibly versatile and good in a lot of situations, but generally lacking specialization and slowly killing the planet.