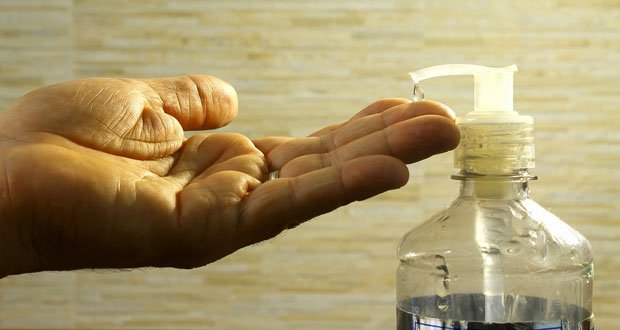 1. Placing hand sanitizers in elevators would probably increase there usage simply because people have nothing else to do.

2. If you can’t look back at your younger self and realize that you were an idiot, you are probably still an idiot.

3. We thought our parents were embarrassing, but when the TikTok generation has kids, those kids will face forms of embarrassment unknown to us.

4. If a morgue worker dies they’d still need to come into work one more time.

5. If one day, we cure aging and all diseases, we will all die horrible deaths. 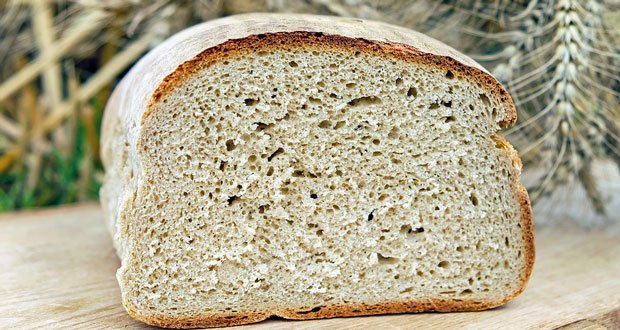 7. Having your body stretched on “the rack” torture device probably makes your back feel great at one point.

8. The biggest coincidence is that the moon and the sun look like they’re the same size.

9. Yeah Ctrl C Ctrl V is cool, but Ctrl Z is not getting enough credit for how many lives it saved over the years.

10. It seems unfair that elevators have music but stairs do not have music. 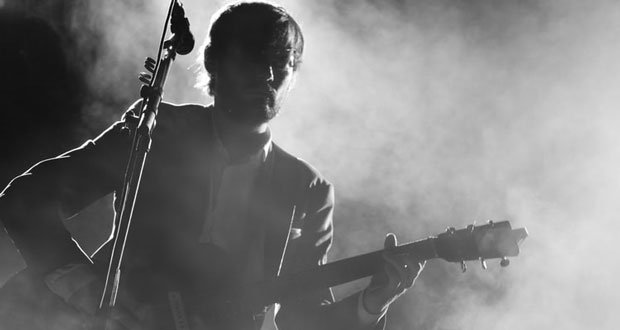 11. We usually don’t realize how deep a song is until we feel that level of sadness.

12. It’s hard to be a prepper. During good times, people dislike you because they think you’re paranoid. During the bad times, they dislike you for being right all along.

13. It’s 20x easier to tell if someone likes you if you don’t like them back.

14. It feels way more awkward to sit on the bus next to someone you vaguely know than a complete stranger.

5 Futuristic Car Designs We Can Look Forward To