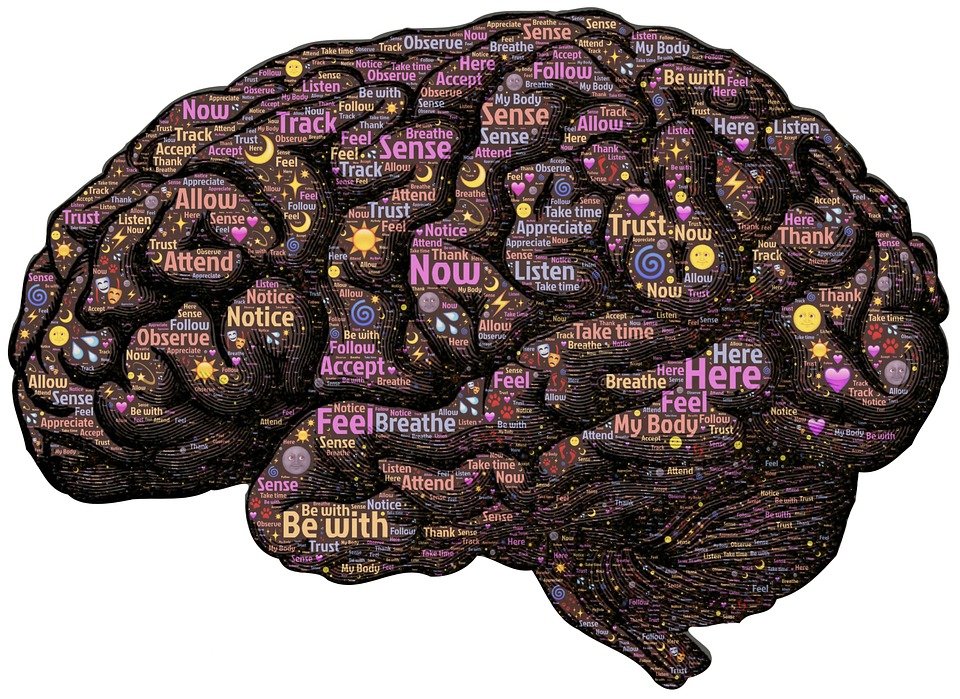 1. Your brain has such a huge database of sounds that you know exactly what your dining room table would sound like if you were to tap it.

2. Mr. and Mrs. Incredible named their second child “Dash” before they knew what power he had.

4. If you’re under the age of 40, Kane Tanaka (the oldest living person) has slept more years than you’ve been alive. 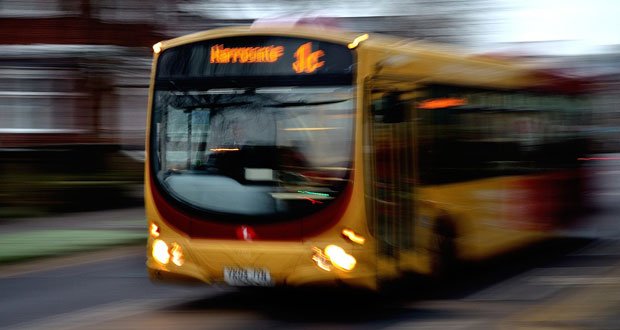 6. Buses have the route number on the back so you can confirm that it was your bus you just missed.

7. It is entirely possible that every human starts life with 3 wishes, but inevitably wastes them by age four on things like extra juice boxes and getting to pet a puppy.

8. The “message in a bottle” trope wouldn’t really work well in today’s setting. It would just get obscured by all the other bottles in the ocean.

9. The new ‘No Contact’ feature on DoorDash is going to end up being used by people who don’t want to deal with the stress of interacting with someone while high.

10. “My brother-in-law works at the CDC” is the new “My uncle works at Nintendo”.

11. It’s ironic that a robot is telling humans that they are wrong when we enter a captcha.

12. Gravity is always trying to take your pants off.

13. People are becoming like the people in math books because of panic buying.

14. With everyone in their homes, these must be hard times for burglars.

15. Biting your lower lip is seductive and attractive, whereas biting your upper lip has the completely opposite effect.

If you got to pick one video game that you would live in for the rest of your life, what game would you pick and why?