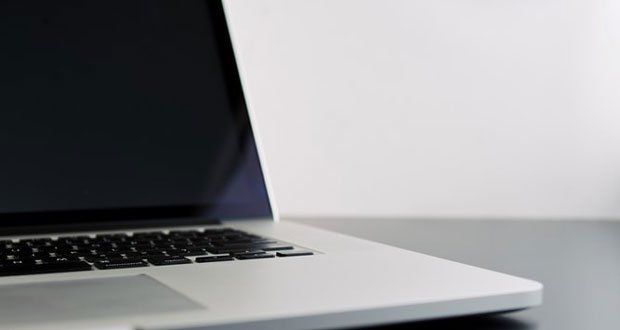 1. The first sign that your computer is turned on is the monitor changing from Black to black.

4. The show “Who Wants to Be a Millionaire” becomes less impressive every year with inflation.

5. Someday there will be dads disappointed in their sons because they like sports rather than videogames. 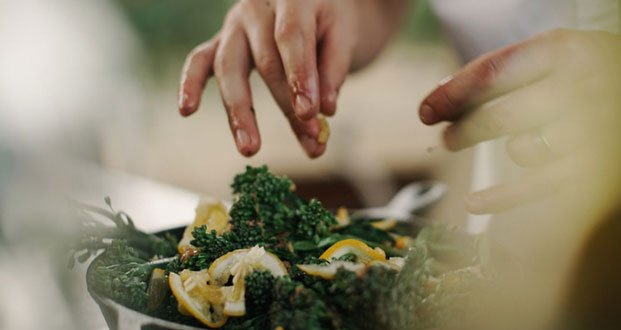 6. One of the great things about cooking your own food is the sweet certainty that any hair in it is yours.

7. Elsa is pretty athletic for a person that was locked up in her room since she was young until she turned 21.

8. If Shrek was considered hot when he turned human then in ogre standards he’s mad cute.

9. Near a pond is the only place you can yell “DUCK!” And no one would physically duck.

10. When you don’t understand science, EVERYTHING looks like a conspiracy. 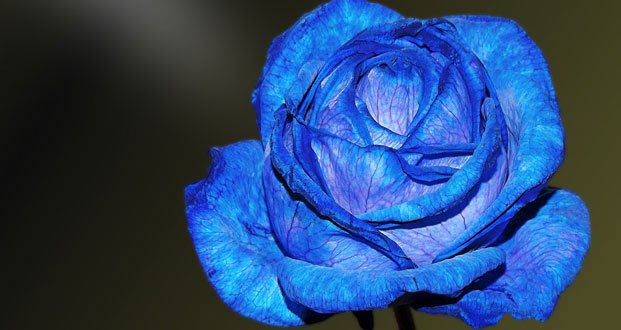 11. Roses are red, roses are blue, depending on their velocity relative to you.

12. You know you really hate a game when you still hate it when you’re winning.

13. It’s kind of strange that our only response to humor is to convulse and make noise. Our response to sadness is to leak water and wail.

14. Catching a dropped object in midair makes you realize what a geometry genius your brain is.

15. The dreams that hurt the most aren’t the nightmares, but the beautiful ones you have to wake up from.