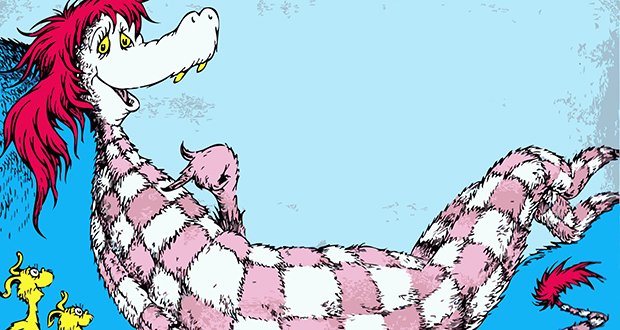 1. It’s a good thing Dr. Seuss books come with pictures, because otherwise I’d have no clue what he was talking about.

2. Food doesn’t really go ‘bad’ something just starts eating it before you do.

3. Adding an “e” to the end of a word makes it seem old, but adding one to the beginning makes it sound high-tech.

4. The most suspicious thing you can bring on an airplane is a parachute.

5. Kim Jong-Un must look really strange to the people of North Korea since he is the only overweight person in the entire country. 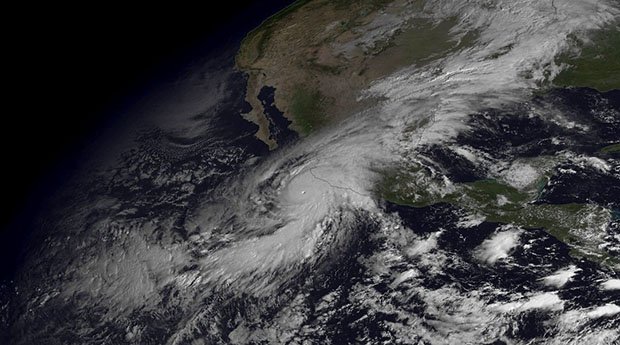 6. Hurricanes are becoming so powerful and violent that they should be named after fictitious monsters and villains to encourage evacuation. Hurricane Patricia doesn’t sound scary, but Hurricane Sauron does.

7. When I drive with my left hand, the lives of the people in my car are held by something I can’t even write my name with.

8. “Where are you?” has probably never been asked in sign language.

9. Some ATM machines charge you £1.85 for cash withdrawals then have the audacity to tell you to cover your pin to prevent getting robbed.

10. I occasionally still catch myself thinking ‘when I grow up I’m going to…’, then I remember that I’m in my 30s with a wife and child, a house, car, job. Maybe there is no dividing line where you wake up and understand the world and enter adult-life, you are just a kid that takes on more and more and more responsibility as time goes on. 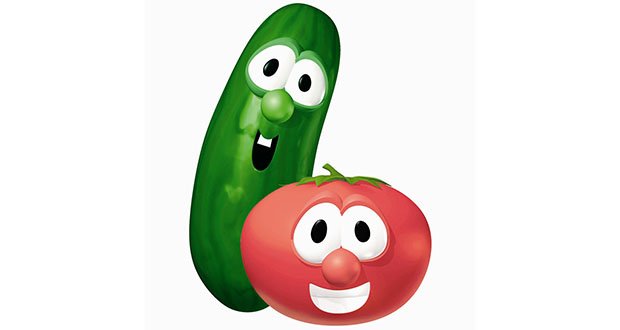 11. The two main characters of the show “Veggie Tales” are a tomato and a cucumber. Neither are technically vegetables.

13. FedEx and UPS drivers are the closest things we have to an actual Santa Claus, and Amazon is essentially the North Pole.

15. Birth control pill pack is like an advent calendar for a women’s period. 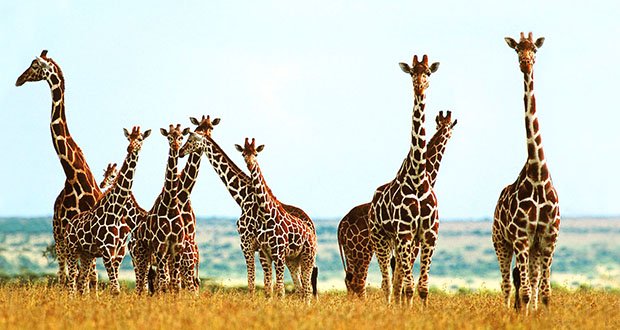 16. I bet giraffes don’t even know what their fart smells like.

17. If penis enlargement pills claiming to double your size actually worked, you could have a penis as long as the galaxy is wide with only 73 pills.

18. Every time you drink water, you reset a timer that is counting down the seconds until you die of dehydration.

19. Listening to my grandma gossip about the people she knows feels a lot like trying to watch Game of Thrones from the 5th season. There are too many people to keep track of, you can’t remember the names or who is related to whom, why this guy is relevant, what’s going on, or who is going to die next. 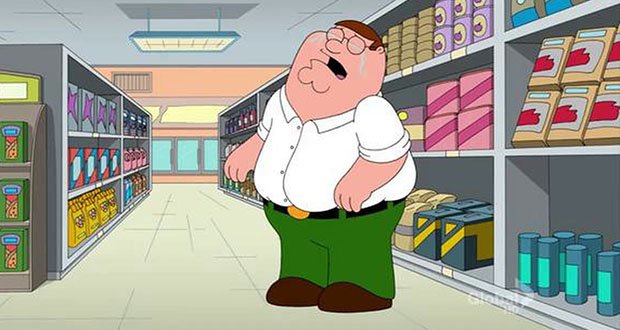 21. Somewhere out there there’s a couple who holds the record for the longest time spent trying to find one another in the grocery store.

22. A zombie outbreak could be prevented if people were buried with their shoe laces tied together.

23. We are too lazy to go take a shower, but once we do, we don’t want to leave anymore.

25. The amount of public bathroom stall graffiti has drastically declined since the widespread use of smartphones.