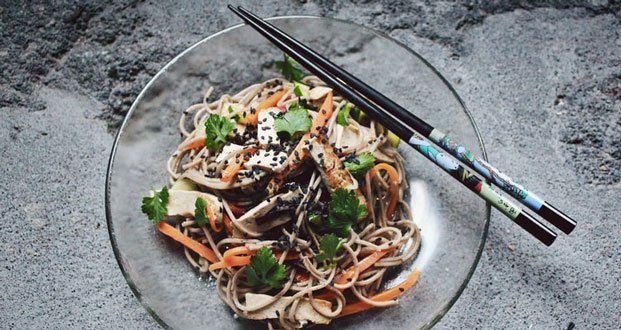 17. Having both stupid and incompetent characters show up in disaster movies ended up being a lot more realistic than previously assumed.

18. Fame is based on how many people you don’t know, know you.

19. Telling partners parents that you’re trying to get pregnant is the only acceptable way to tell them you’re f**king their child.

20. Cujo is the only movie where you want the dog to die. 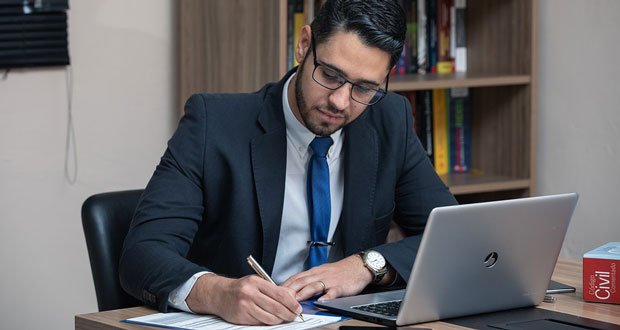 21. A lawyer’s job is to protect you from other lawyers.

22. It must be really hard to be an IRS agent with an Indian accent.

23. The human race is so old to the point where we’re already digging up fossils of ourselves.

24. There could be a bug or animal that camouflages itself so well no human has ever noticed they exist.

25. If there was a button that removed the person who pressed it, along with any memories and traces of them, from existence, we would think that no one has ever pressed it.