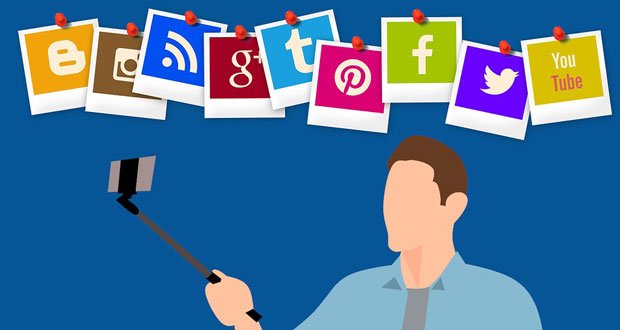 1. All these social media posts about listing your first job and first car and favorite color seem like a pretty obvious ploy to figure out people’s passwords.

3. A telltale sign you’re becoming an adult is when you first realize how freaking fast dust forms.

4. Dogs hear us talk all day, but if they bark for more than a minute we tell them to stop. 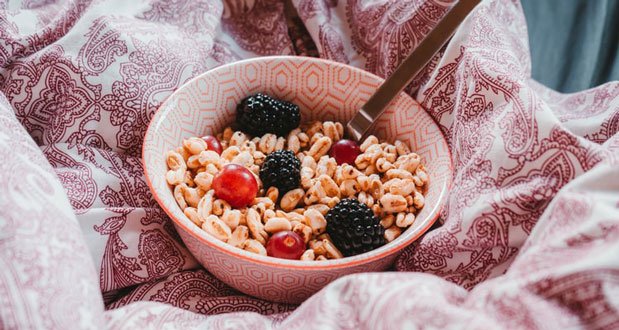 6. The later it gets in the night, the more acceptable it becomes to eat an entire box of cereal.

7. It actually makes sense that they use physical media in Star Wars instead of digital copies. When you have a ship that can go faster than light, it’s probably much, much quicker to just bring someone a disc than it is to try and email it to them.

8. Queen Elizabeth’s passing will probably have a bigger impact on internet culture than on British culture.

9. As we empty our lint traps, we’re just slowly throwing our clothes in the garbage.

10. If Waldo changed his shirt, literally no one could find him. 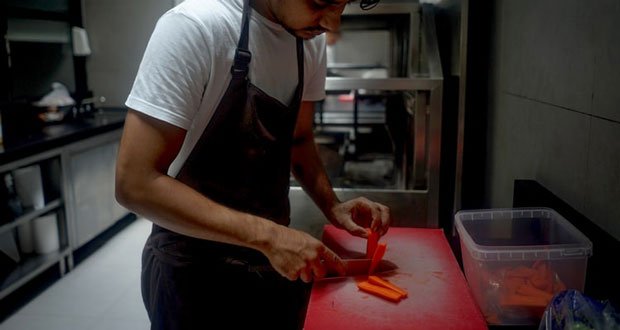 11. You can tell how blunt a knife is by how far it fires the piece of carrot you are chopping.

12. Popcorn is probably just as unique as snowflakes, but nobody cares.

14. It must have been really hard for the creator of bicycles to convince people that it is possible for almost anyone to ride it.

15. Cats and dogs get along much better than we were led to believe as children.

If you woke up tomorrow and were able to move things with your mind, how would you use this ability?